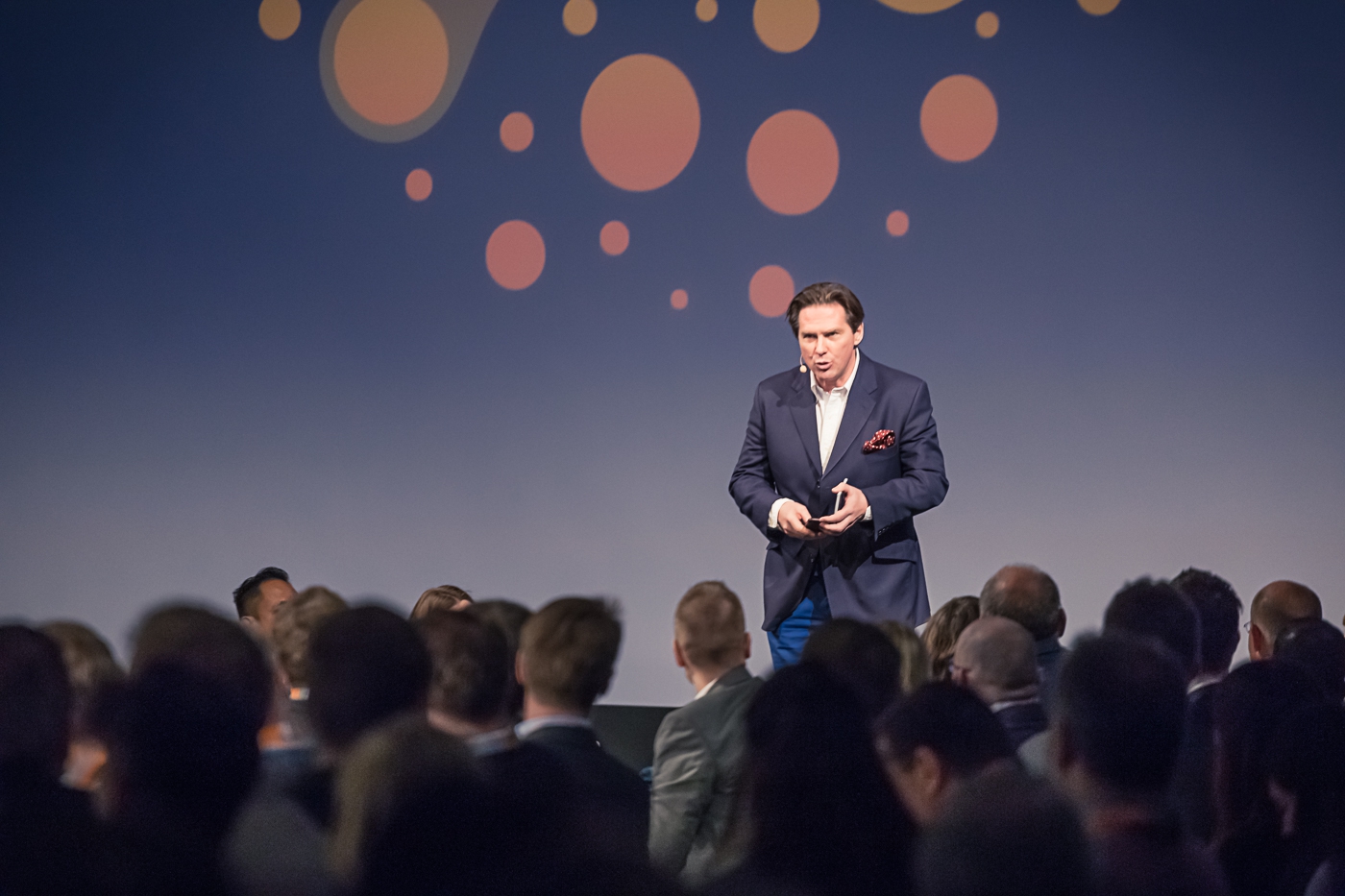 MAY 29, 2017 — Wärtsilä reports that is implementing a digital transformation to become “a data led, insights driven, and agile technology company dedicated to taking a leadership role in the smart marine and smart energy ecosystems throughout their entire lifecycle.”

Following the appointment of Chief Digital Officer (CDO) and Executive Vice-President Marco Ryan in September 2016, Wärtsilä has taken several actions to speed up the developments achieved during the last decade. The focus is on future technology, notably the use of artificial intelligence, data analytics, open platforms, block chain and cyber security, as well as on creating new business models.

“Digital disruption is already affecting the energy and marine sectors and will do so increasingly in the future,” says Mr. Ryan. “We are building on decades of expertise in digital development and accelerating the pace at which we build new digital solutions, services and opportunities for our customers. Wärtsilä’s recent acquisitions of Eniram and Greensmith demonstrate Wärtsilä’s ambitions and active role in helping its customers to benefit from smart technology initiatives.”

To accelerate this digital transformation, Wärtsilä has recruited a highly qualified digital leadership team, and has established a new digital organisation with more than 400 existing Wärtsilä employees.

Selina Heiska has been appointed as Vice President, Digital Transformation and is responsible for leading the culture change program and transformation communications teams. She joins Wärtsilä from Capgemini, where her title was Director, Digital.

Mr Toby White has been appointed as Vice President, Digital Engineering as of June 12, and in this role he leads software engineering, emerging technologies and asset management. He joins Wärtsilä from GlobalData where he has acted as Group Chief Technology Officer, CTO.

As part of the Digital transformation, particular emphasis is being given to cyber security. Accordingly, the cyber security team is being considerably strengthened across Cyber Assurance, Cyber Operations, Cyber Policy, Information security and Cyber-as-a Service. Key appointments so far made include Andrew Ross as Director, Cyber Assurance and Kim Eklund as Director, Cyber-as-a-Service.

Heiska, Tepponen, White, Morgante and Mäihäniemi will be part of Wärtsilä’s digital management team, led by the CDO, Marco Ryan.

Wärtsilä has already announced two additional Vice President positions in the digital organization and will announce dozens of new vacancies in 2017, including other management positions.

In addition to building a dedicated organisation, Wärtsilä is also encouraging all of the company’s employees to personally drive the digital transformation. In May 2017, 500 Wärtsilä employees from 33 countries, along with the Board of Management, attended an internal event in Munich, Germany to kick-off the next chapter in Wärtsilä’s digital journey.

To develop digital services and products in a more agile way, Wärtsilä will launch digital acceleration centers globally. In the centers, Wärtsilä takes promising ideas and transforms them into service concepts and products, co-creating the solutions with customers and partners.