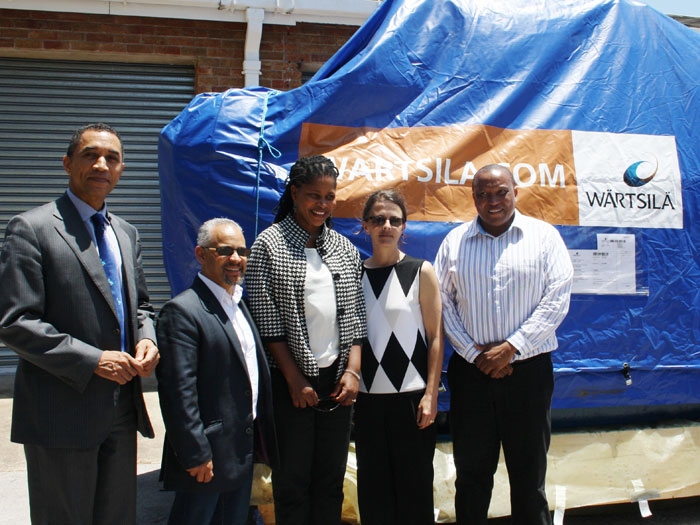 DECEMBER 29, 2014 — An initiative by Wärtsilä to support and stimulate the maritime economy in South Africa has come to fruition with the delivery of a state-of-the-art Wärtsilä 20 engine. The engine has been donated by Wärtsilä to the Nelson Mandela Metropolitan University (NMMU), and will be used to facilitate teaching within the University’s School of Engineering. The donation is part of a long-term sponsoring partnership with NMMU and the South African International Maritime Institute (SAIMI).

The official hand-over took place earlier in connection to the African Maritime Domain (AMD) Conference in Port Elizabeth in November but the actual delivery of the 11 ton engine has now been completed. The engine will give students the opportunity to have hands-on experience of the latest developments in ship engine design and technology.

At the earlier hand-over ceremony, Professor Dalenca Pottas of NMMU’s School of Engineering commented: “NMMU’s business strategy in the next decade and beyond is to develop our marine education and training, as well as our research and engagement programmes, and to significantly upscale our strategic support for this crucial sector.”

“We are proud and pleased to be donating this engine, a 8-cylinder in-line Wärtsilä 20, to NMMU, and to supporting its marine sector development strategy. By making this engine available as the centerpiece of the school’s training facility we confirm our commitment to expanding the knowledge base of future maritime specialists, which in turn will benefit the industry as a whole,” says Mr Aaron Bresnahan, Vice President, Sales, Wärtsilä Ship Power.

The engine is housed at NMMU because the institution plays an integral role in providing the human capacity necessary for growing the continent’s blue economy by offering top maritime qualifications. The university’s location between the major South African ports of Durban and Cape Town is also considered to be ideal.

The Wärtsilä 20 engine series provides robustness and reliability as a prime mover in smaller vessels or for generating set applications. More than 4000 Wärtsilä 20 engines have been delivered since its introduction to the market in the early 1990s. The engine can switch from MDO to HFO and vice versa without power interruption at any engine operation load. 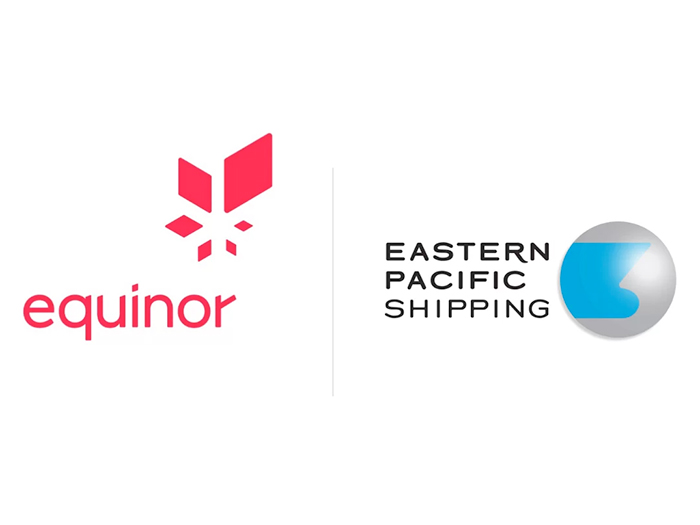 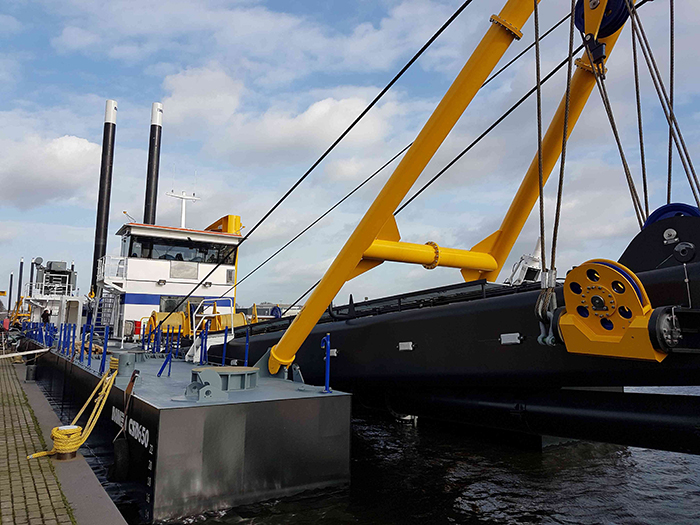 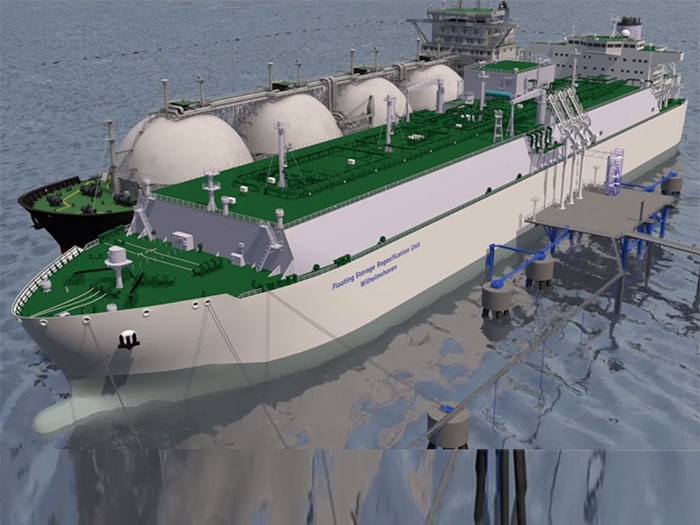