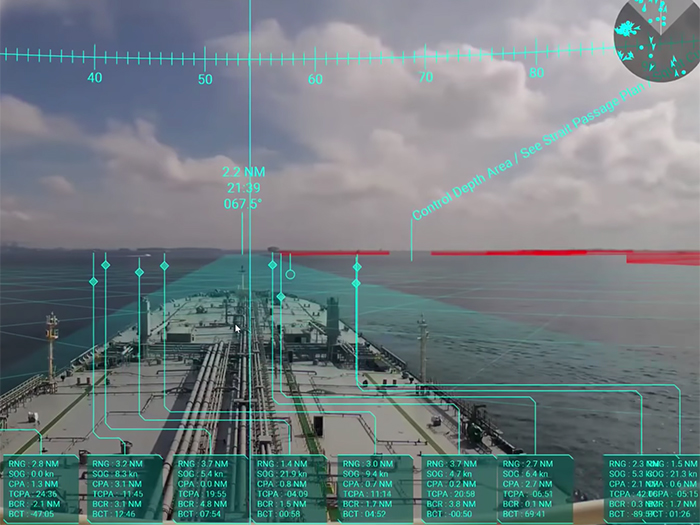 The system integrates AIS and radar information with real-time video images from a bridge camera in conjunction with Furuno’s ECDIS FMD3300 series.

The system has been installed on the first of MOL’s next-generation Flexie Series car carriers, Beluga Ace, delivered in March 2018, and the VLCC Suzukasan, delivered in October 2018, for demonstration tests. MOL has continued to refine the AR display screen and verify the system’s effectiveness. Installation of the system on the MOL VLCC fleet marks its commercial launch under the Furuno brand.

MOL says it will sequentially install the system throughout its energy transport fleet including LNG carriers, as well as its dry bulkers to provide seafarers with greater support in watch-keeping and ship operation during voyages, and continue to refine and enhance its effectiveness. In addition, MOL expects the technology to play a key role in the future introduction of autonomous ships. 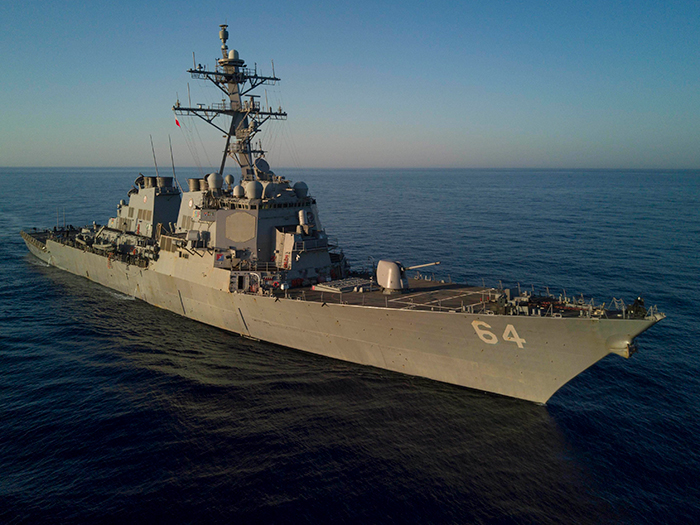 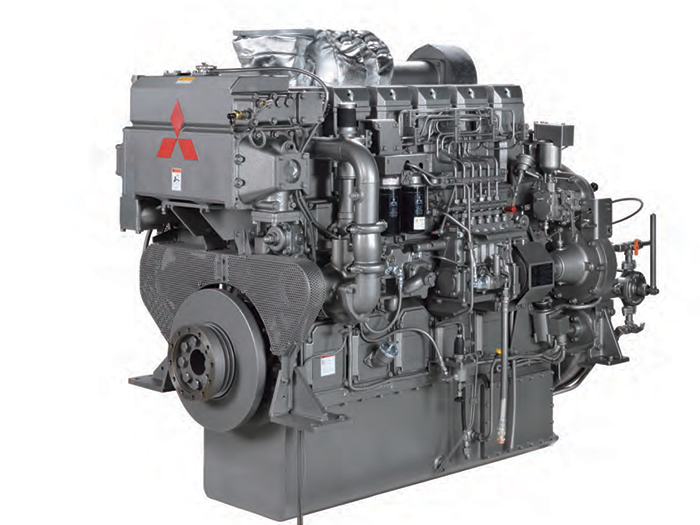 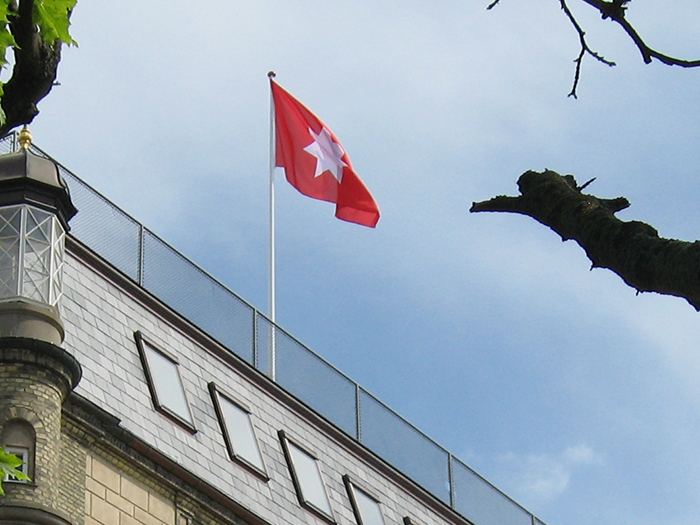