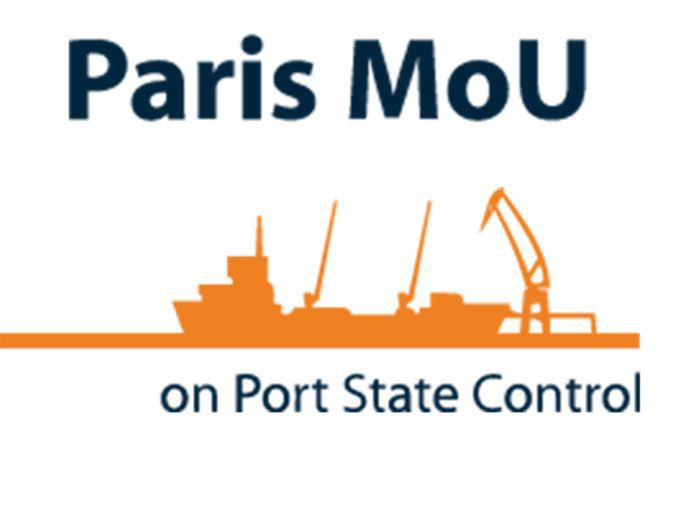 JUNE 14, 2018 — From July 1, port state control agencies in 27 countries will be using updated data to decide which ships need the closest scrutiny. The Paris MoU Committee has approved the 2017 inspection results and adopted new performance lists for flags and Recognized Organizations (ROs).

This year there are 20 flags on the “Grey List.” Newly on the list are the U.S. (slipping to No. 43) , the Islamic Republic of Iran, Kazakhstan, and the Russian Federation and the United States of America, all of which were on the “White List” last year. From being a non-listed flag last year, Tuvalu is now on the “Gray List.” New on the “Black List” is Ukraine.

For several years the Paris MOU Committee has closely monitored the performance of Recognized Organizations (ROs) acting on behalf of flags. Most of these are classification societies. Some are not.