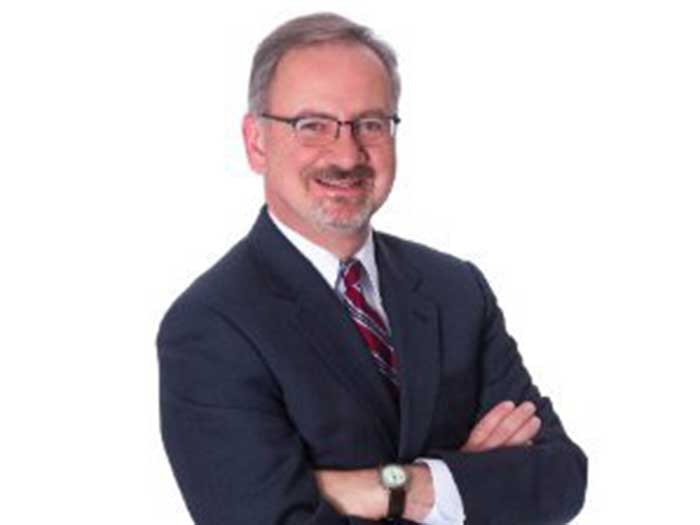 AUGUST 8, 2017 — In the latest Maritime Fedwatch from law firm Winston & Strawn, partner Charlie Papavizas dispels some of mystery surrounding the ways in which the U.S. Coast Guard determines what can and what cannot be done to a U.S.-built ship, using foreign components or in a foreign shipyard, without forfeiting its Jones Act privileges.

Here’s what he says:

U.S. maritime laws generally referred to as the “Jones Act” restrict U.S. domestic commerce to U.S.-built vessels. Once qualified, a U.S.-built vessel can lose its eligibility to participate in U.S. domestic commerce permanently if it is considered “rebuilt” outside the United States. Because the rules governing what constitutes “U.S.-built” and “rebuilt” are technical, and the consequences of not meeting the standards can be financially catastrophic for a vessel owner, the Coast Guard has a regulatory process where it provides advance guidance confirming that a prospective project satisfies the applicable criteria. On July 25 and July 28, 2017, the Coast Guard issued build and rebuild determinations, respectively, that provide the latest guidance on those criteria.

Coast Guard regulations provide that a vessel must be assembled entirely in the United States and all “major components of the hull and superstructure” must be fabricated in the United States. Through a number of precedents, the Coast Guard has determined that a “component” must exceed 1.5 percent of the vessel’s steelweight to be considered “major.” Numerous items installed on a vessel are not considered “components of the hull and superstructure,” such as the main and auxiliary engines. Moreover, to be considered part of the “hull,” a component must form part of the watertight envelope of the vessel.

In its July 25 determination relating to the construction of two container vessels at Philly Shipyard, Inc., the Coast Guard determined that a group of components, including a stern block and bulbous bow plates, in the aggregate weighed less than 1.5 percent and therefore could be imported and installed without affecting the Jones Act eligibility of the vessels. The Coast Guard noted that hawse pipes installed on the vessel’s hull were not part of the “hull” in a regulatory analysis because they are not part of the watertight envelope of the vessel.

The Coast Guard reminded the industry that steel plate formed into angles need not be included in the foreign component test if they are purchased from a foreign steel manufacturer in standard lengths, widths and shapes not custom designed or worked for the U.S. project. Notably, any working of the plate in any way, including forming, marking, cutting, drilling, or beveling, is disqualifying. Reportedly, this was at least part of the issue with steel used in the project to build the fishing vessel America’s Finest, which is the subject of a legislative effort to obtain a special exemption from the U.S.-build requirements.

A U.S.-built vessel is considered “rebuilt” abroad if “any considerable part of its hull and superstructure is built upon or substantially altered outside of the United States.” By precedent, the addition of more than 7.5 percent of the vessel’s steelweight to the “hull and superstructure” violates the “considerable part” test. In addition, and similar to the build test, a vessel is deemed “rebuilt” if a “major component of the hull or superstructure” not U.S.-built is added abroad. A component weighing more than 1.5 percent of the vessel’s steelweight is considered “major.”

The Coast Guard’s July 28 determination related to work to be done in China to a Jones Act-qualified U.S.-flag vessel installing steel plate and a crane. The Coast Guard applied the major component test on the basis of the “heaviest expected piece to be added to the vessel” and determined that none were more than 1.5 percent. The Coast Guard also determined that the crane to be added could be excluded from the 7.5 percent “considerable part” test because it was not part of the “hull or superstructure.”