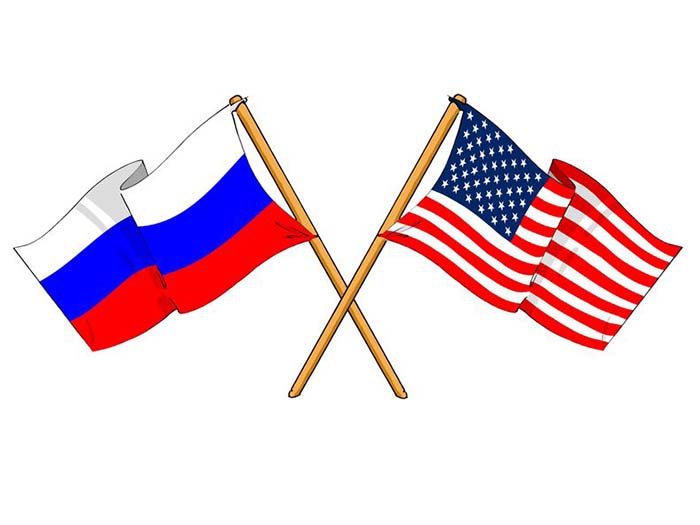 JANUARY 26, 2018 — In response to increased Arctic shipping traffic, the United States and Russian Federation have proposed a system of two-way routes for vessels to follow in the Bering Strait and Bering Sea.

The nations jointly developed and submitted the proposal to the International Maritime Organization (IMO) to establish six two-way routes and six precautionary areas.

Located in U.S. and Russian Federation territorial waters off the coasts of Alaska and the Chukotskiy Peninsula, the routes are being recommended to help ships avoid the numerous shoals, reefs and islands outside the routes and to reduce the potential for marine casualties and environmental disasters.

The proposed two-way routes will be voluntary for all domestic and international ships.

No additional Aids to Navigation (ATON) are being proposed to mark the recommended two-way routes and the routing measures do not limit commercial fishing or subsistence activities.

“Over the past decade, the U.S. and Russia have both observed a steady increase in Arctic shipping activity,” said Mike Sollosi, the chief of the U.S. Coast Guard Navigation Standards Division.

Increased commercial and recreational traffic bring the increased risk of maritime casualties, said Sollosi, and the bilateral proposal for routing measures is designed to reduce that risk.

“The U.S. Coast Guard is engaging international and interagency partners across borders in developing joint proposals for ship routes in waterways that we share,” said Sollosi.

View the submission to IMO (which shows the routes) HERE