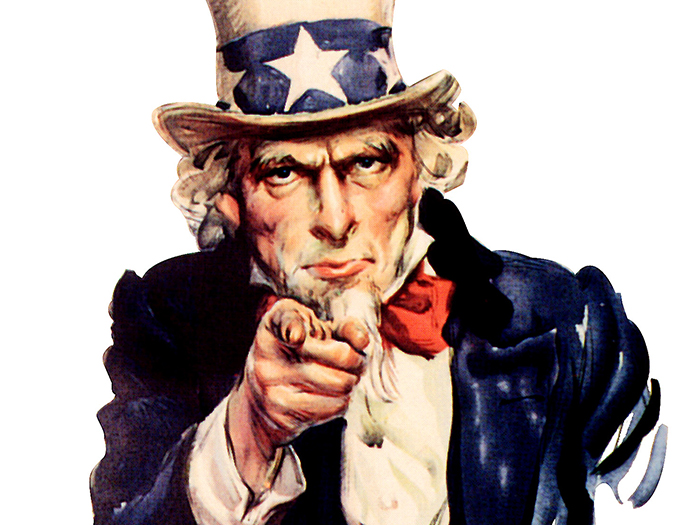 P&I insurance broker P. L. Ferrari & Co. is warning that the U.S. Treasury is strengthening its controls and surveillance to identify ships trading to sanctioned countries or areas. And that makes turning off a vessel’s AIS transponder a very bad idea

“An indicator of potential evasion activity of ships arises when a ship ceases to transmit an AIS signal,” says Ferrari. “Such action, except where necessary to preserve the safety and security of theship, represents a serious breach of Safety of Life at Sea Convention, and is also likely to place the ship in breach of Flag State requirements. Where a ship is not in compliance with Flag State requirements, there may also be grounds to withdraw P&I cover on the basis of imprudent or unlawful trading (given the potential breach of sanctions), and / or disguising the ship’s location by manipulating or withholding the transmission of AIS data.”

While there may be legitimate reasons to switch off or switch to low power AIS signal, Ferrari says that “it is of extreme importance that the Master, for whatever the reason, keeps a clear record in the records / log books noting the context and reason for doing so as evidence to the various interested authorities.”