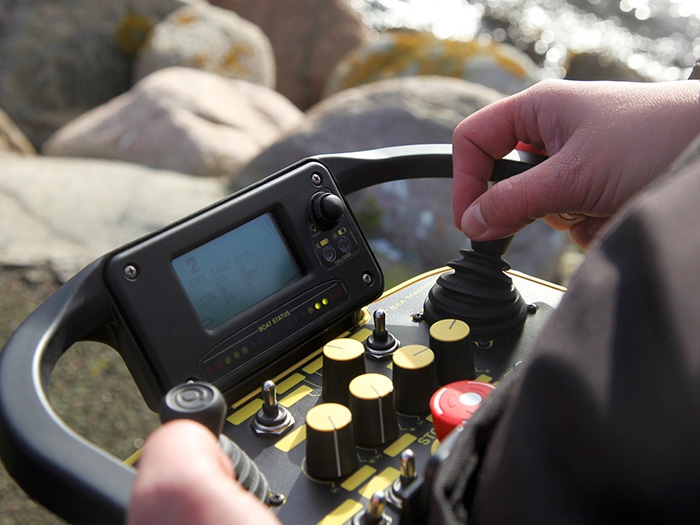 The Tuco launch announcement comes on the eve of an international conference on autonomous ships hosted by the Danish Maritime Authority (DMA) in Copenhagen. That event follows the publication earlier this year of a report by the DMA and the Technical University of Denmark setting a framework for the development of autonomous ships in Denmark.

“Of course we have been following the developments and the market interest in unmanned vessels”, says Tuco CEO Jonas Pedersen. “Digitization and automation makes its entrance on all markets today, and since we have an ambition to be at the vanguard of this development, we have sought out partners that can help us achieve our goal. As you can probably understand, we are thrilled that our collaboration with the technology provider, Sea Machines, now makes it possible for us to offer both remote controlled and autonomous operation as an option in all our ProZero vessels.”

Tuco and Sea Machines have been working on a demonstrator vessel since a meeting with the DMA this summer when some board members casually mentioned that it would be great to have an operational vessel ready in time for tomorrow’s conference.

The demonstrator vessel is now a reality, making it possible for interested clients to visit Tuco Marine and gather real experience with autonomous ships and get a better grasp of the technology’s potential for such things as increased safety during dangerous operations, efficiency in oil spill clean-ups, hydrographic surveys and other repetitive and time-consuming operations.

The demonstrator is based on the ProZero concept. ProZero is Tuco Marine’s series of fast workboat. The composite built vessels have been developed for theOffshore, Workboats and Defense sectors.

The ProZero boats are already available in multiple versions, each designed to meet unique customer specifications. Now the Tuco offering has been expanded to include autonomous operating capability