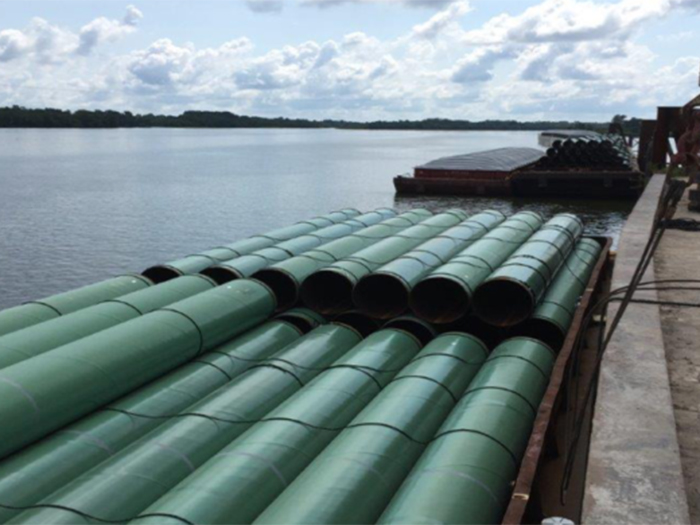 The Little Rock Port Authority and its stevedore, Logistics Services Inc. (LSI), announced April 17 that together, they worked 52 barges and handled just under 79,000 net tons across the port’s docks in March.

“Port activity remains strong as we start our 60th year,” said Bryan Day, executive director of the port. “We can expect to see continued growth in operations on both river and rail operations.”