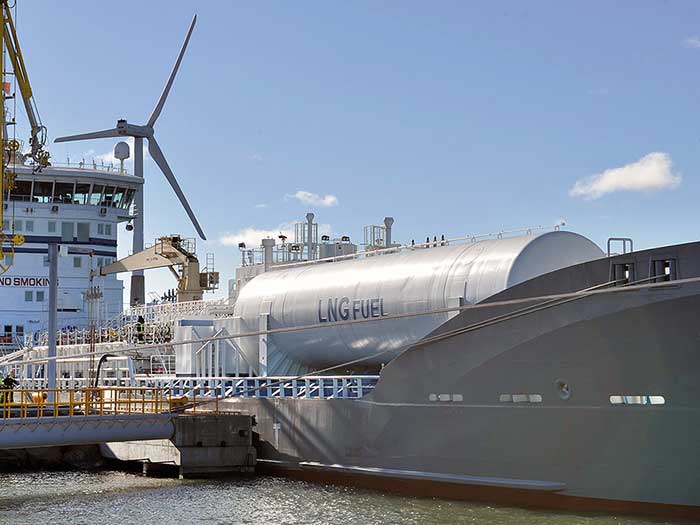 OCTOBER 6, 2016 — Skangas, a subsidiary of Finnish energy company Gasum, has carried out its first direct bunkering of a ship from the liquefied natural gas (LNG) terminal in Pori, Finland.

The Skangas LNG terminal is strategically well positioned for ship bunkering and was designed for multipurpose use from the beginning. It supplies LNG to a gas connection pipeline and offers truck loading as well as terminal-to-ship bunkering operations.

It is the only place in the Gulf of Bothnia where ships can bunker directly from a terminal.

“The Skangas terminal in Pori was officially opened three weeks ago. This marks a milestone in our development of the Finnish market. Now we do yet another first when making the first bunkering directly from the terminal,” says Tor Morten Osmundsen, CEO at Skangas, and continues, “I’m very proud to be able to offer customers like NEOT a bunkering service directly at the terminal.”

“We’re very satisfied that we now have the opportunity to bunker LNG in Finland right beside one of our terminals,” says Satu Mattila, Chartering Manager at NEOT. “We will run Ternsund both along the Finnish and the Norwegian coast as well as in the Gothenburg area. It’s advantageous for us that our LNG supplier can offer bunkering at several locations where we trade. This fits well with our trading pattern for the vessels Ternsund and Tern Sea.”