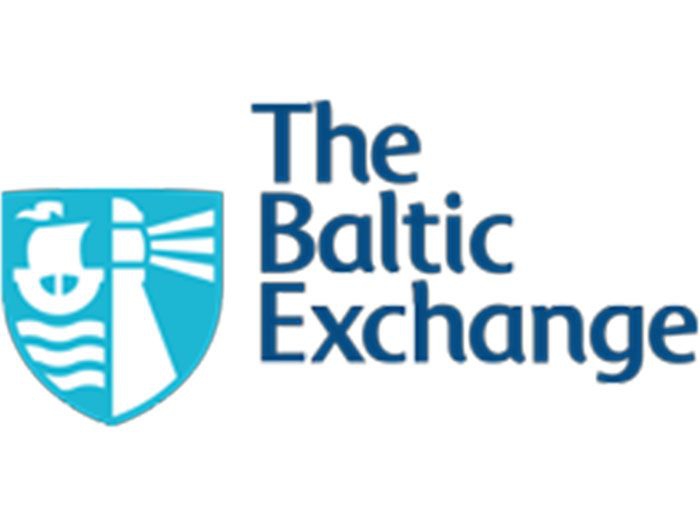 “This represents a total consideration of £77.6 million.