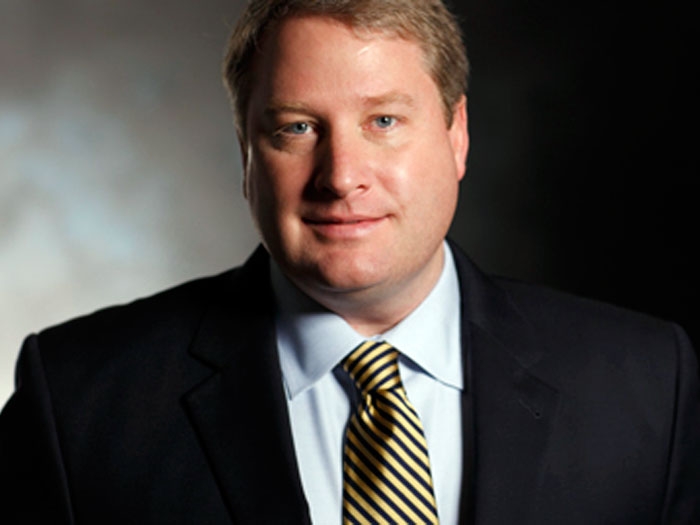 JULY 18, 2014—Marine Log is pleased to announce that Matthew Paxton, President of the Shipbuilders Council of America (SCA), has joined the line up of prestigious presenters for Marine Log’s All About Marine Conference, which is scheduled for September 4, 2014 at the Beau Rivage Casino & Resort in Biloxi, MS.

“We’re very pleased that Matt will kick-off the agenda for the Shipyards track during All About Marine,” says John R. Snyder, Marine Log’s Publisher and Editor-in-Chief. “The Shipbuilders Council of America represents about 120 shipyard facilities in the U.S. Right now, shipyards are benefitting from strong growth in the energy sector—there are 17 crude and product tankers, and numerous tank barges and offshore support vessels on order or under construction in the U.S.,” says Snyder. “I’m sure Matt will have quite a bit to talk about.”

The focus of Mr. Paxton’s presentation will be the outlook for the U.S. shipbuilding industry.

Matt was selected President of the SCA in 2007. In this capacity he advocates for a robust and expanding U.S. shipyard industrial base. Mr. Paxton is also a lawyer, focusing on maritime law and environmental issues.

Previously, Mr. Paxton served as Senior Counsel on Maritime, Oceans and Atmosphere for the U.S. Senate Committee on Commerce, Science, and Transportation. Prior to joining the Commerce Committee, he served as Legislative Director for Senator Stevens from 2004 until 2005. From 2001 to 2004, Mr. Paxton was a Legislative Assistant to Senator Stevens.

All About Marine will include four tracks: All About LNG, All About Shipyards, All About The Jones Act, and All About Environmental Compliance. The conferences will occur simultaneously, but will share common coffee and energy breaks, a luncheon, and a cocktail reception.

“For one price, delegates will be able to attend any of the sessions and conference social functions, as well as view all of the table top exhibits at the common expo,” says Snyder.  “It will not only maximize information exchange and discussion, but also the networking opportunities.”

Each one-day conference will provide practical real world advice and discussion, with insightful presentations from some of the foremost experts in their respective fields. Whether you are interested in LNG as a marine fuel, opportunities in the Jones Act trade, regulatory compliance issues such as ballast water discharge, or best safety practices at shipyards, you’ll find the answers at All About Marine.

Further announcements regarding the conferences tracks will be released shortly on marinelog.com/events. Additionally, details regarding registration, exhibition, and sponsorship, are available by contacting Michelle M. Zolkos at [email protected] or calling 212-620-7208.