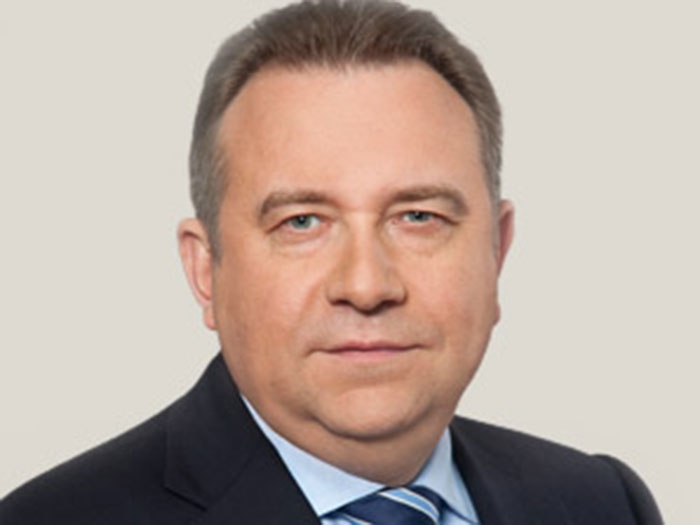 MAY 17, 2016 –  Aleksey Rakhmanov, president of Russia’s United Shipbuilding Corporation (USC), says the company is to start construction this year of what will be the first cruise ship built in Russia in decades. No details have emerged on the size of the vessel or the customer.

Established in 2007, USC is the largest shipbuilding company in Russia, employing over 80,000 people. It includes more than 60 domestic shipyards, design offices and ship repair yards.

Though the former Soviet Union had a fleet of ocean liners that made cruises on the Black and Baltic Seas, those ships were mostly built in East Germany, Finland and Yugoslavia.

However, since Turkey and Egypt became off-limits for Russian tourists, there has been an approximately 800 per cent hike in bookings for cruise liners inside the country, according to Russia’s RT. The most popular destinations have been river cruises from Moscow to St Petersburg and Kazan.