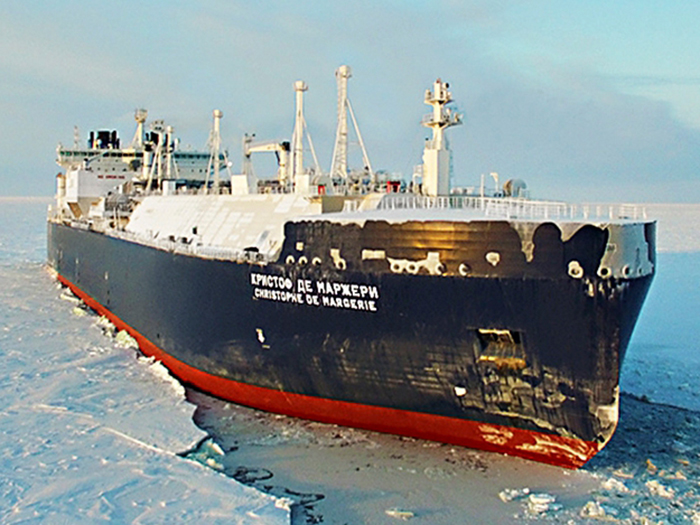 The agreement was signed June 7 during the St Petersburg Economic Forum. In a separate deal on the same day, Novatek signed an agreement to sell Chinese energy company CNOOC a 10% participation interest in its Arctic LNG 2 project.

The focus of the Maritime Arctic Transport joint venture is to manage an icebreaking tanker fleet of Arctic ice-class vessels, both existing and new, engaged in the transportation of LNG for current and planned Novatek projects, namely: Yamal LNG, Arctic LNG 2 and others.

The agreement is described as a key step taken by Chinese and Russian enterprises to actively participate in the commercialized operation of the Northern Sea Route (NSR). It will inject new opportunities and impetus for the joint development and exploitation of NSR by enterprises from the two countries.

The four parties intend to establish a long-term partnership providing for the joint development, financing and implementing year-round logistics arrangements for shipping from the arctic zone of Russia to the Asia-Pacific region, as well as organizing transit cargo traffic along the NSR between Asia and Western Europe.

It was also agreed among the parties that this move can help push forward the development of thw NSR into an international commercial transport corridor between the Pacific and Atlantic basins.

“The sheer scale and level of technical complexity of the new international project to provide safe, year-round, transportation for LNG across the Northern Sea Route have required the combination of a whole range of intellectual, technological, human and financial resources, from leading Russian and Chinese organizations and businesses,” said Sovcomflot President and CEO Sergey Frank.