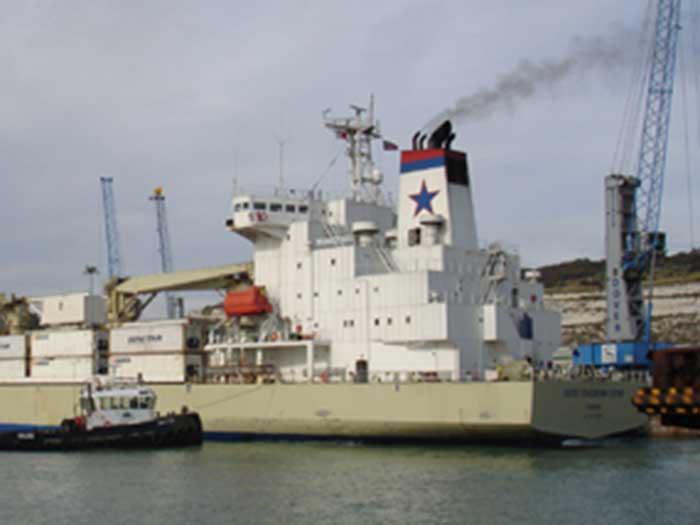 AUGUST 24, 2016 — Siem Shipping Inc has today applied to the Oslo Stock Exchange to be delisted from Oslo Børs.

The company operates in the operating in the refrigerated vessels sector as Star Reefers and provides management and technical services to Siem Car Carriers AS.

It says that increased competition from the containership companies has impacted the traditional specialized reefer markets and that it is the last remaining publicly-listed reefer company.

“During 2015, less than 20,000 shares in the company have been traded, equivalent to about 75 shares per day on approximately 260 trading days during the year,” it said in a stock exchange announcement today, “This trend has continued in 2016 and the company no longer considers it to be in its, or its shareholders’, best interest to continue as a listed entity.”