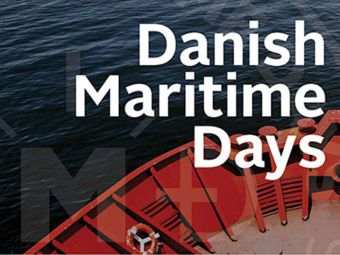 With many independent events on the agenda, Danish Maritime Days brings together a broad spectrum of stakeholders from around the world to generate new ideas and solutions to the most important challenges facing the industry

.One important event on the busy calendar is the Danish Maritime Technology Conference which this year looks at the key drivers emerging in and from what’s been dubbed the “Fourth Industrial Revolution,”  the next development that is building on the digital revolution that has been occurring since the middle of the last century.  The preliminary program for the Danish Maritime Technology Conference is available here OCTOBER 26 and here OCTOBER 27

Another major event during Danish Maritime Day is the by-invitation-only Danish Maritime Forum on October 26 and 27 October. It brings together over 200 of the international maritime industry’s most influential CEOs, policy makers, experts and other stakeholders for two days of intense, discussions to unleash the potential of the global maritime industry to increase long term economic development and human wellbeing. The program for the Danish Maritime Forum is still in development but, you can view the meeting outline HERE.