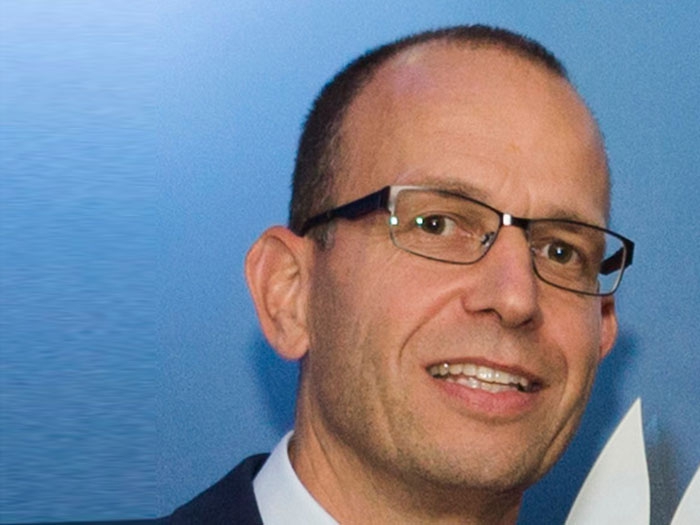 NOVEMBER 15, 2018 — Mr. Luc Smulders has been appointed as the new Secretary General at the Secretariat of the Paris Memorandum of Understanding on Port State Control. He succeeds Mr. Richard Schiferli who retired November 1, 2018 after 29 years of service to the Paris MoU.

Mr. Smulders stated: “I am very much looking forward to succeeding Richard Schiferli. He leaves behind a Secretariat that has largely been formed under his leadership and has grown into what it is today. Moreover, although it will not be easy to compensate for the knowledge and experience of Richard himself, I’m comforted by the structure and the quality of the Secretariat he’s leaving behind.”

Mr. Smulders was educated at the Royal Navy Academy of the Netherlands and sailed for five years as a naval officer. After a short period in the private sector, he worked as an inspector and advisor in the Netherlands Shipping Inspectorate where he gained relevant knowledge on maritime legislation and the practice of inspections. In 2007, he moved to the maritime policy directorate dealing with areas such as as the European Maritime Safety Agency and the Paris MoU on Port State Control. He was appointed as coordinating policy advisor within the Maritime Affairs Directorate of the Ministry of Infrastructure and Water Management and also served as the Alternate Permanent Representative of the Kingdom of the Netherlands to the International Maritime Organization. 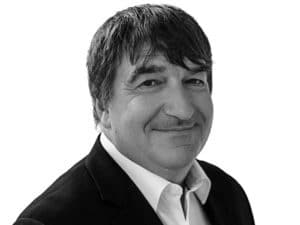 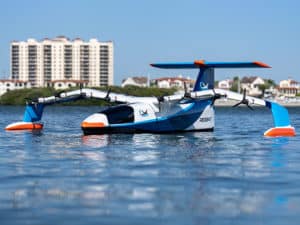 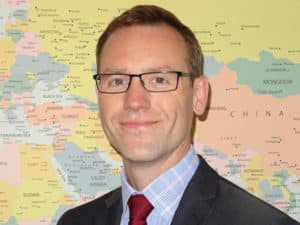