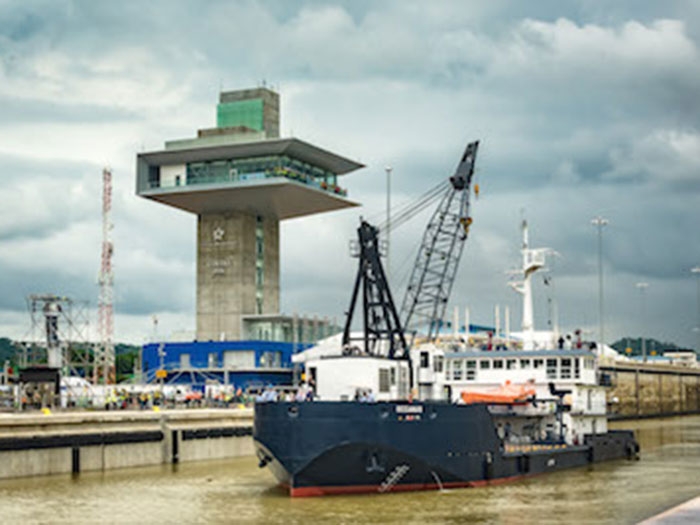 The Inauguration of the Expanded Panama Canal will is set for Sunday, June 26 with the first commercial transit of by a COSCO Shipping vessel.

Once inaugurated the Expanded Canal will double the waterway’s cargo capacity, enhancing the Canal’s efficiency, reliability and customer service.

he Panama Canal Authority (ACP) has issued an advisory announcing new tariffs for tug and line handler services for the Neopanamax locks. Download it HERE