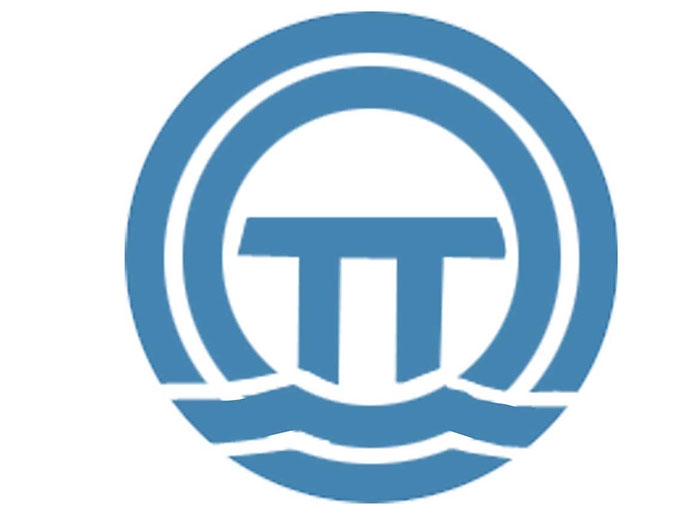 JUNE 9, 2016 — Yesterday, Singapore listed offshore services provider Otto Marine said that it had received an acquisition offer for its shares and would seek a voluntary delisting.  Today, the news from the company was that wholly-owned subsidiary, PT Batamec, has secured a US$ 14 million shipbuilding contract  covering construction of a 6,500-DWT product tanker for an Indonesian stated-owned enterprise.

Otto Marine’s shares soared on the delisting announcement. In that announcement, he company said that it had received an exit offer of 32 cents per share from RHB Securities, the potential buyer’s financial adviser. This is a premium of 39.13 percent over the share price of 23 cents on June 1, the last full day of trading in the shares before the company called for a trading halt. Today the share was trading at 31.5 cents.

Otto said that the potential buyer, Ocean International Capital, does not intend to revise the offer price.

The Straits Times reports that Ocean International Capital is a special-purpose vehicle incorporated in the British Virgin Islands for the purposes of making the exit offer. Malaysian tycoon Yaw Chee Siew, who owns 61.2 per cent of Otto Marine, is its sole director.