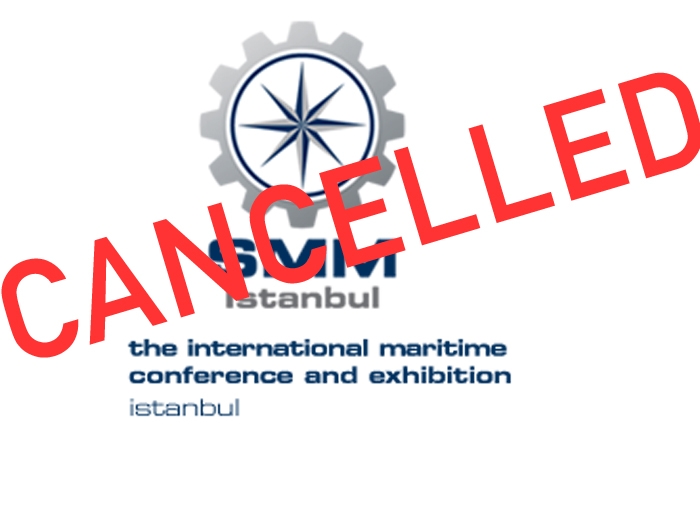 The announcement comes after news that ten Germans were among those killed in an explosion detonated by a suicide bomber Tuesday in a district of Istanbul popular with tourists.

“The tense political situation in the region and the changing Turkish shipbuilding market have created a sense of uncertainty among international exhibitors, leading to a general reluctance to register for the SMM Istanbul conference and exhibition,” said Hamburg Messe. “Given these circumstances, the organizers, Hamburg Messe und Congress GmbH and their local partners, Goca Exhibitions, have concluded that it would not be economically feasible to proceed with the event originally scheduled for 24 and 25 February 2016. Hamburg Messe will reevaluate the Turkish market and the political environment for the year 2018.”