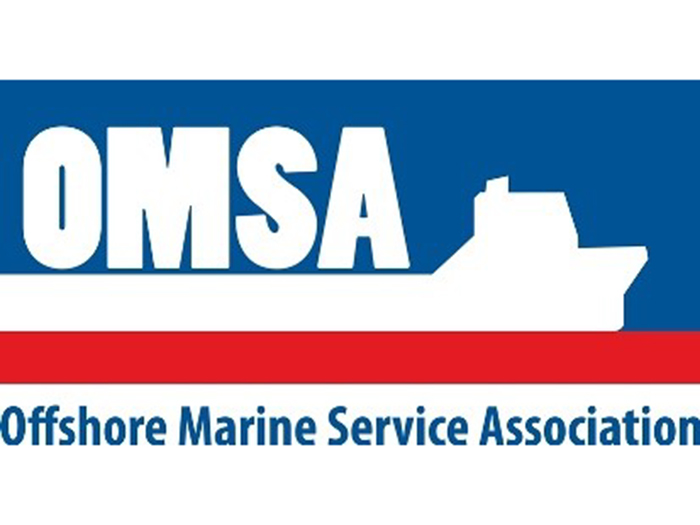 Offshore service vessels may soon be able to assist in disaster response situations without being hampered by overly strict or differing interpretations of U.S. Coast Guard (USCG) regulations.

The National Offshore Safety Advisory Committee (NOSAC) has approved a report by a team of industry experts entitled “Use of Offshore Supply Vessels (OSVs) and other vessels in restoration and recovery efforts.”

This latest finalizes and builds upon an interim report approved by NOSAC in March of this year. Those recommendations were submitted on an interim basis with the hope that they could be implemented prior to the 2019 Hurricane Season.

Both reports are the product of an Offshore Marine Services Association (OMSA) proposal, made after Hurricane Maria in 2017. In Hurricane Maria’s aftermath, several Louisiana-based vessels attempted to carry cargo to or between ports in Puerto Rico. While these vessels were capable of safely completing these tasks, many were turned away due to strict or differing interpretations of U.S. Coast Guard (USCG) regulations.

“U.S. companies have invested billions in building complex and versatile vessels and the training of American mariners to safely operate those vessels,” said OMSA President Aaron Smith, who says the latest NOSAC report “creates an innovative framework for utilizing these investments to help Americans and our neighbors in their time of need.”

The final report makes numerous recommendations to the U.S. Coast Guard. The most important of these include:

The USCG apply the District 8 (the USCG District covering the Gulf of Mexico) Policy Letter 09-2001 nationwide. This policy letter provides a pathway for energy-industry vessels to participate in other industries by spelling out reasonable design, mission, and capability requirements on such vessels.

The USCG apply the District 8 Policy Letter 01-2017 nationwide. This policy letter allows energy-industry vessels to provide emergency berthing to emergency response workers, thereby opening up hotel rooms for disaster victims and allowing disaster personnel to stay closer to where they are working.

The USCG and other concerned federal agencies create a formal communication protocol by which needs and requirements during disasters are explicitly stated both internally (between agencies) and externally (to the industry).

In perhaps its most groundbreaking recommendation, the final report proposes the creation of a Response, Restoration, and Recovery Vessel (TRV) endorsement. This endorsement would be attached to a vessel’s Certificate of Inspection (COI) and would allow the vessel to supersede its operating restrictions if participating in the recovery of a federally declared disaster. The TRV endorsement would be issued outside times of disaster, after an assessment of the vessel’s capabilities, and a review of its anticipated disaster response activities.

While the recommendation of a TRV endorsement would allow vessels to supersede their operating restrictions, the report does not recommend that they be allowed to take priority over correctly certificated vessels. Instead, the report recommends that vessels with the correct certifications be utilized first. If such a vessel could not be readily found or mobilized the government would turn to a TRV-endorsed vessel.

The report does note that this tiered based response will require more coordination between the USCG, the Maritime Administration (MARAD), and the Federal Emergency Management Agency (FEMA), something the report found was severely lacking during Hurricane Maria.

OMSA says the NOSAC report signifies a truly groundbreaking effort that tackles many of the regulatory challenges confronted in 2017 by vessel operators in the aftermath of Hurricane Maria.

While it addresses many of the challenges, the work is not yet complete according to Chad Fuhrmann, Co-Chair of the Restoration and Recovery Activities Subcommittee. “This initiative doesn’t end here.” Fuhrmann said. “With the continuing threats to the Jones Act, this report denotes only the beginning of a long-term effort promoting the use of existing and extraordinarily capable U.S. resources in defense and support of humanitarian and national interests.”