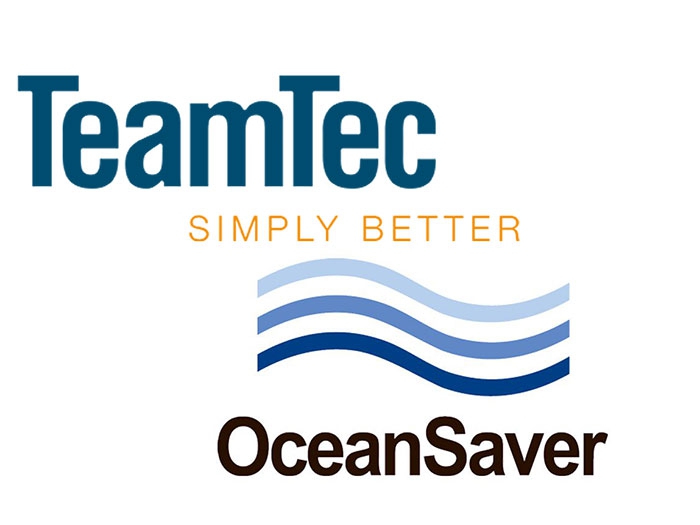 On September 20, IMS group signed a purchase agreement with the OceanSaver Trustee to acquire the property, certificates and assets of the pioneering ballast water management system manufacturer which filed for bankruptcy September 13.

The OceanSaver product will now be sold and manufactured by TeamTec AS, which is a company in the IMS group. TeamTec is a leading manufacturer of waste incinerators and stripping ejectors and this year reached an agreement with Austrian air pollution control specialist Andritz to sell and market the SeaSOx exhaust gas cleaning system, including providing after-sales services.

IMS Group notes that OceanSaver has been a well-recognized BWMS supplier, with some 200 systems sold, and was among the first suppliers to be approved by IMO and to then obtain a USCG type approval in December 2016.

However, an IMO decision to effectively delay implementation of its Ballast Water Convention by existing ships by two years has had a major impact on the market for retrofitting ballast treatment systems. In addition, newbuilding activity continues to be low, and the combination has led to significant downward pressure on prices and uptake of ballast water treatment systems.

“We think it is of significant added value for customers that the ballast water treatment product range is integrated into an already profitable and sustainable business with several maritime products,” says Roy Langseth, CEO of the IMS group. “We would therefore not be dependent on a steady market, but will be able to adjust quickly, both with production capacity and personnel.”

This will provide stability and reliability for shipowners who plan to invest in ballast water treatment systems, one singular point of service for shipyards, as well as synergies between product ranges and a streamlined service organization for us as a maker, he adds.

What about that USCG Type Approval?

“Any maintenance and repairs to this equipment must also be performed in accordance with the manuals and components specified as part of the type approval. If the equipment fails to operate and parts from the original equipment manufacturer are no longer available, then the equipment is no longer operating under its type approval and must be replaced.

“Type approval certificates are issued for five years. After five years, only the manufacturer listed on the certificate can request renewal, unless otherwise transferred as noted below. After a period of five years, if not renewed, the certificate will be placed in an “Expired” status. At this point, the product is no longer approved for production, but items manufactured prior to the expiration of the approval remain “Approved” as described above.