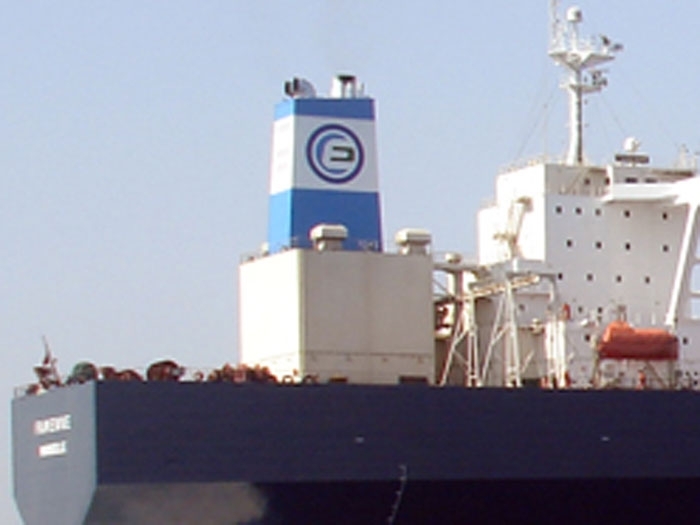 Euronav has formed a joint venture with Blackstone division GSO Capital Partners LP  “for the purpose of potentially purchasing some modern high-quality vessels from certain subsidiaries of OSG, who are currently in bankruptcy proceedings under Chapter 11 of the United States Bankruptcy Code.”

If the JV is the successful bidder in the bankruptcy auction, it will sell the vessels to Euronav and “affiliates of GSO will receive, as part of purchase price paid by Euronav to the joint venture, both bonds and new equity issued by Euronav.”

Euronav reported this news at the tail end of an announcement on the completion of the debt financing of the Maersk VLCCs in which it said it has issued a $235 million 7-year bond to the same investors who participated in a capital increase in January and has signed a commitment letter for a $500 million senior secured credit facility with DNB Bank ASA, Nordea Bank Norge ASA  and Skandinaviska Enskilda Banken AB.

The bonds, which were many times oversubscribed, were issued as an enhancement to the equity to the same investors who participate in the capital increase of $350 million. The bonds have been issued at 85% of their principal amount and bear interest at a rate of 5.95% per annum for the first year, payable semi-annually in arrears. The interest rate will increase to 8.50% per annum for the second and third year and will increase again to 10.20% per annum from year four until maturity. The bonds are at any time redeemable by Euronav at par.

The senior credit facility will consist of a $500 million term loan to finance the acquisition of the VLCC fleet of Maersk Tankers Singapore Pte Ltd. The facility was fully underwritten in equal part by DnB, Nordea and SEB and is currently being syndicated. The credit facility has a 6-year maturity as from closing of the syndication, a process that usually takes 4 to 5 weeks. Borrowings under this facility will bear interest at a rate based on LIBOR plus a margin.