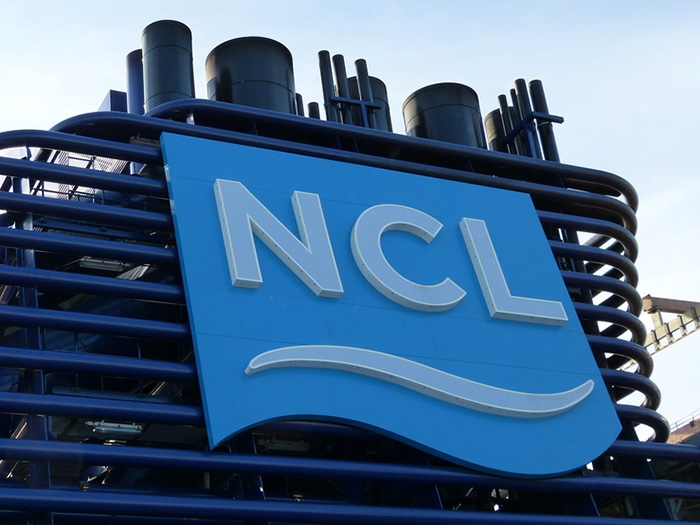 The order covers the equipping of all engines with an output of over 375 KW with heat insulation, spray protection and resistance to flammability and fluid density, according to the SOLAS 220 convention.

The project will be completed in 2018.

Paolo Mele – Senior Vice President, Technical Operations for Norwegian Cruise Line Holdings – said: “Safety is the top priority at Norwegian Cruise Line and we use all the tools available to ensure the safety of our guests, crew and ships and do so in a transparent fashion such that customers and crew can clearly see it, and in advance of regulatory requirements.”

“Planning the execution of the insulation upgrade – such that it takes place without disruption to normal cruise schedules – is a key element of this order; indeed, we have already started with the first Norwegian Cruise Line vessel,” said Dr. Thomas Spindler, Head of Upgrades and Retrofits, MAN PrimeServ Four-Stroke. “This is a very significant order for MAN PrimeServ, and I am certain it will not be the last as we are currently holding negotiations with other parties within this segment.”

MAN Diesel & Turbo considers the project a good example of what it means to act as one global player for its customers worldwide and to execute projects as one big team.