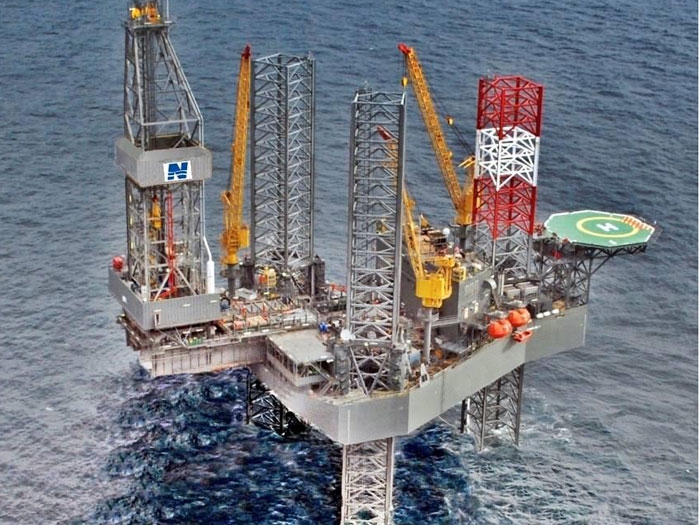 The other shoe dropped this morning, when COSCO Corporation (Singapore) Limited said that COSCO (Dalian) Shipyard Co., Ltd, a subsidiary of the company’s 51% owned subsidiary, COSCO Shipyard Group Co., Ltd, has agreed, following the request from “a shipowner,” to reschedule the delivery dates of two LeTourneau Super 116E jackup drilling rigs. The delivery dates for the drilling rigs will now take place in December 2016 and June 2017 respectively, nine months after their original delivery dates.

So, now you know who the “shipyard in China” and the “shipowner” are.

Northern Offshore President and CEO Gary Casswell said the delay will “enable us to better match contract opportunities in what we believe will be a more robust market at that time” and will also “allow us to defer approximately $22 million in owner furnished equipment expenditures for these units from calendar year 2015 to 2016.”