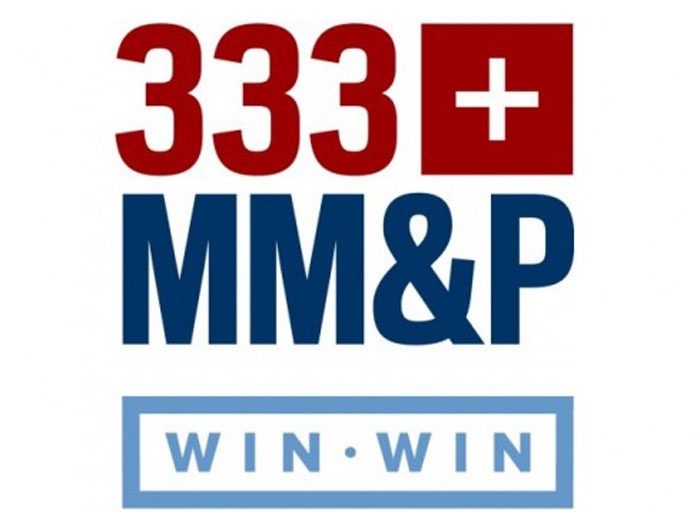 NOVEMBER 13, 2014 — Unionized New York-area mariners who operate tugboats, dredges, tourist boats and ferries, members of Staten Island-based Local 333, United Marine Division, ILA,  have voted by an overwhelming margin to support a merger between Local 333 and the Maryland-based International Organization of Masters, Mates and Pilots. By a more than two to one margin, 1,300 New York and New Jersey mariners voted to affiliate with the larger national union of deck officers who serve on ocean-going ships, and which also represents captains and crews on inland waterways beyond New York Harbor. The election was conducted by mail ballot. Voting concluded yesterday. The final tally was 423 “yes” votes for affiliation, 182 “no” votes and 6 votes were judged invalid.

The International Organization of Masters, Mates & Pilots represents deck officers who serve on U.S.-flagged ships that sail across the globe delivering goods, including military cargo and American food aid.

The union also represents workers at ferry services similar to the Staten Island Ferry in Washington State and Alaska as well as on boats involved in the tourist trade, tugboats, dredges and other vessels that work in inland waters. Harbor pilots in ports across the nation, including those who guide large ships through New York Harbor, are also members of the national union.

“While we represent many ship’s officers and harbor pilots who live in the greater metropolitan New York area and who navigate large commercial vessels in and out of the Port of New York and New Jersey every day, we haven’t had much of a presence aboard smaller vessels working the harbor and the coastal waters of the Northeast for many years,” said Mr. Marcus.

Affiliation with the Masters, Mates & Pilots will give New York and New Jersey mariners access to the union’s resources, including its credit union, legal services, lobbying support and state-of-the-art training facility in Linthicum, MD. They also will be eligible for job openings on inland waters in other regions of the country.