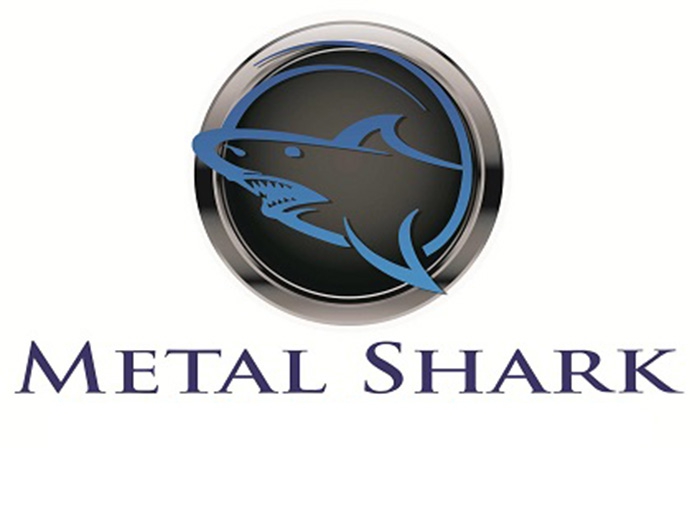 SEPTEMBER 29, 2017 — Gravois Aluminum Boats LLC, doing business as Metal Shark, Jeanerette, LA, is being awarded a $29,825,856 contract for design and construction of up to 50 patrol boats for the Naval Expeditionary Combat Command.

You might remember Metal Shark from its recent contract to build more Incat Crowther-designed ferries for NYC Ferry.

This recent Navy contract includes options which, if exercised, would bring the cumulative value of this contract to $90,271,218.

The initial contract award calls for the purchase of 11 patrol boats in addition to the initial engineering and design of the patrol boats and data rights to the design.

Work under the first order will be performed at Metal Shark’s Jeanerette shipyard, and is expected to be completed by March 2020. Fiscal 2017 other procurement (Navy) funding in the amount of $18,912,930 will be obligated at time of award and will not expire at the end of the current fiscal year.

The contract was competitively procured as a small business set aside via Federal Business Opportunities website with seven offers received.