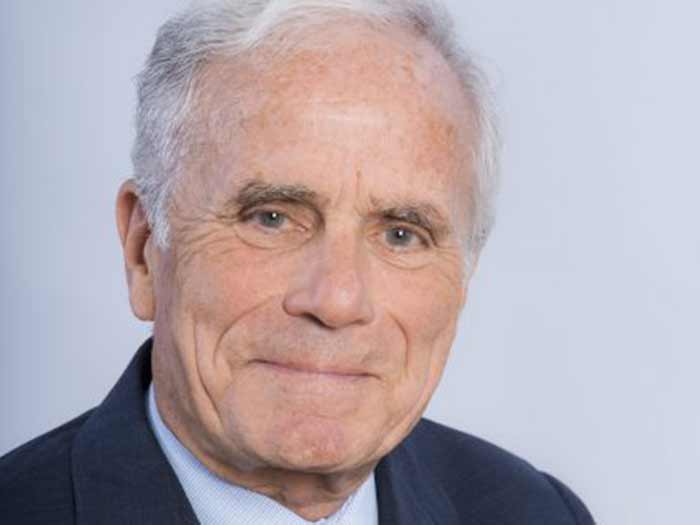 When IMO’s working group on the reduction of greenhouse gas emissions from ships meets in London next week, proposals before it will include measures to either put limits on ship speed or, as proposed in a BIMCO submission, on installed power.

Philippe Louis-Dreyfus, chairman of the group’s supervisory board, has been active in promoting responsible shipping for more than ten years, particularly when he chaired the ECSA (European Shipowners’ Association) and BIMCO. He was the first to propose speed reduction as a means of significantly reducing all air polluting emissions (sulfur and nitrogen oxides, particulates and CO2) immediately, without investment.

The Louis Dreyfus Group has itself taken many pioneering environmental protection measures, including operating the first double-hull bulk carriers in the world, making the first installations of batteries on offshore wind service vessels and initiating research on using sails to assist propulsion of ships.

“We are well aware that reducing speed or power is just one step on the road that will lead shipping to the decarbonization of its activities,” says Louis-Dreyfus. “But it is an absolutely necessary step if only to demonstrate the will of our industry to reduce its environmental footprint and be a driving force on ecological issues, which are essential today.”

Louis-Dreyfus notes that France has been taking a prominent role in pushing for speed reduction, with statements being made on the sidelines of the last G7 meeting by President Emmanuel Macron and with France’s Minister for Ecological and Inclusive Transition, Elisabeth Borne, setting up teams to support the measure.

“We are calling today on the IMO to welcome this measure. Now that the industry is ready to take an important step immediately, it is not conceivable that IMO will not act in this direction,” says Louis-Dreyfus, “The European Commission and many governments are very attentive to this today.”