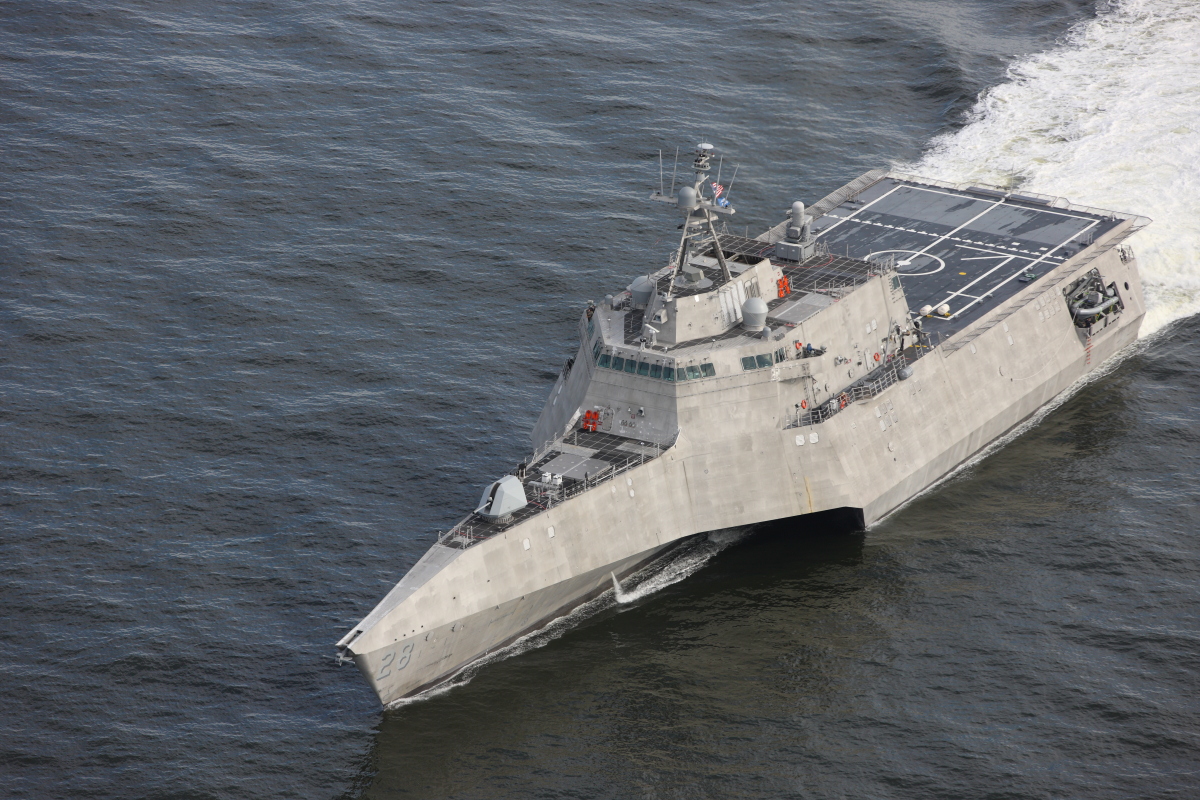 Austal Limited (ASX:ASB) reports that the future USS Savannah (LCS 28) has successfully completed acceptance trials in the Gulf of Mexico. LCS 28 is the 14th Independence-class Littoral Combat Ship (LCS) built by the Austal USA shipyard in Mobile, Ala.

“The Austal USA team are quite rightly filled with pride and a collective sense of achievement following the recent commissioning of USS Mobile in their home city, following the vessels delivery in December 2020,” said Austal Limited CEO Paddy Gregg. “The successful completion of acceptance trials for Savannah, in the same week as the commissioning of Mobile, clearly demonstrates the capabilities of the Austal USA team to deliver multiple naval ship programs for the U.S/ Navy, productively and efficiently.”

Acceptance trials involve the execution of a number of tests by the Austal USA-led industry team while the vessel is underway; demonstrating to the United States Navy the successful operation of the ship’s major systems and equipment. The trials are the last significant milestone before delivery of the ship, scheduled for late June 2021.

The future USS Savannah will be homeported in San Diego,Calif/, with thirteen other Independence-class LCS.

Austal USA’s Independence-class LCS program continues at a full rate of production, with four ships currently under construction. The future USS Canberra (LCS 30) is in final assembly and will be christened on June 5, 2021; the USS Santa Barbara (LCS 32) is also in final assembly, while fabrication has begun on USS Augusta (LCS 34) and USS Kingsville (LCS 36). The future USS Pierre will commence fabrication later in 2021.