A shipyard fire that broke out aboard a 1978-built dive support vessel last year was able to start and spread without notice because no one was continually monitoring the vessel while fire detectors were shut off during repairs, the National Transportation Safety Board says.

The incident involved the 163.6-foot Iron Maiden, owned by Blue Marlin LLC, which was docked at the Allied Shipyard in Larose, La., when the fire broke out, causing $900,000 in damage. There were no injuries.

While the fire caused extensive damage throughout the generator room, the NTSB found that the fire pattern and damage indicated that the fire started near the forward bulkhead. Because the battery charger, alarm panel, and generator push button start-stop panel were in the area of fire ignition identified by fire investigators, an electrical short from one of these components may have been the source of the fire.

However, the exact location of the source of the fire could not be identified by fire investigators.

In addition, there was no shipyard policy or vessel owner policy in place to have shipyard personnel or vessel crewmembers conduct safety rounds after hours when there was no work being done on the vessel.

“Fire and flooding are risks for both crewed and unattended vessels,” the NTSB report says. “To protect personnel, property, and the environment, it is good marine practice for owners, operators, and shipyard managers to coordinate and implement some form of continuous monitoring for vessels undergoing maintenance in a shipyard, in lay-up, or in some other inactive period without regular crews aboard. Continuous monitoring can consist of scheduled security rounds and/or active monitoring with sensing and alarm systems.” 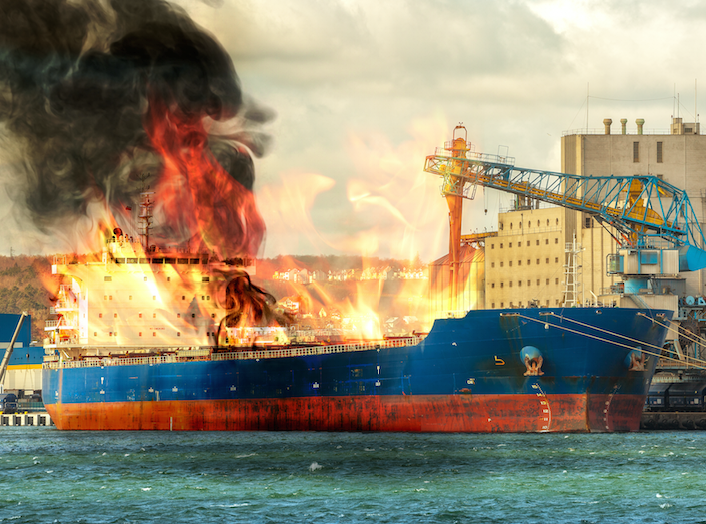 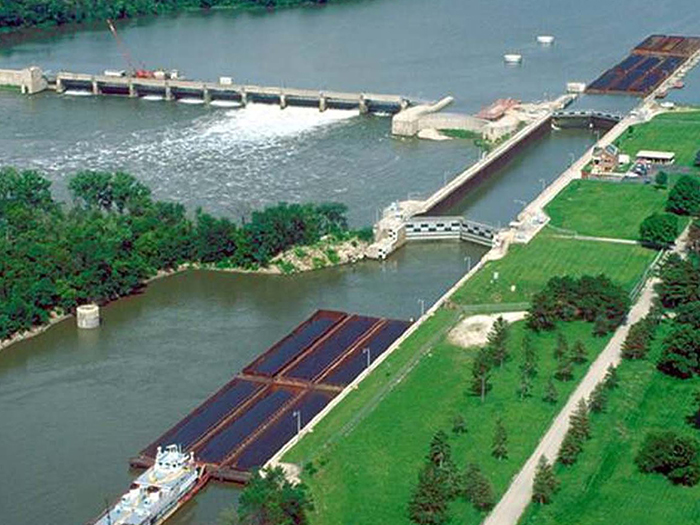 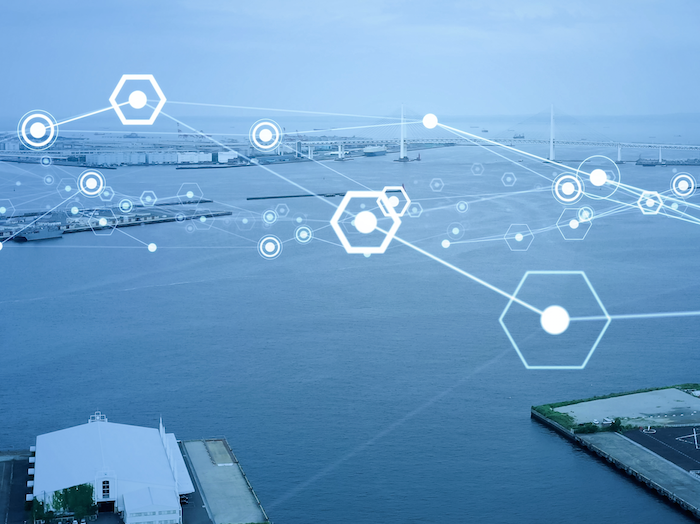 Cybercrime on the seas