Diesel engine services revenues and operating income for the 2011 first quarter increased 18% and 31%, respectively, compared with the 2010 first quarter.  The increase in revenues and operating income reflected a stronger medium-speed power generation market with engine-generator set upgrade projects and higher parts and engine sales, stronger maintenance cycles for Midwest and West Coast medium-speed marine customers, and an improvement in direct parts sales to transit railroad customers.  These increases were offset by continued weak service levels and direct parts sales for both the medium-speed and high-speed Gulf Coast oil services markets. The diesel engine services operating margin was 11.5% for the 2011 first quarter compared with 10.4% for the 2010 first quarter.

Commenting on the 2011 second quarter and full year market outlook and guidance, Mr. Pyne said, “Our earnings guidance for the 2011 second quarter is $.67 to $.77 per share, reflecting a 24% to 43% increase compared with $.54 per share reported for the 2010 second quarter.  This guidance range is larger than we typically give for a quarter.  However, we currently have high water and lock issues on the Ohio River with the Ohio River north of Paducah closed for inbound and outbound traffic.  These high water conditions will make their way into the Mississippi River, exacerbating current high water conditions on this waterway.  Based on what we know today, we anticipate high water conditions throughout the Mississippi River System for the majority of the second quarter, thereby creating significant operating inefficiencies.  On a positive note, our second quarter guidance reflects continued strong petrochemical and black oil products markets and continued modest increases in term and spot contract pricing.  Our second quarter guidance also assumes accretive earnings from our recently completed acquisitions.”

Mr. Pyne further commented, “For the 2011 year, we raised our earnings guidance to $2.70 to $2.90 from previous guidance of $2.55 to $2.80 per share, compared with $2.15 earned in 2010.  Our high end guidance assumes continued strong petrochemical and black oil products markets with equipment utilization for these markets remaining in the low 90% range, and modest improvements in term and spot contract pricing.  Our low end guidance assumes some deterioration in equipment utilization levels back to high 80% levels with term and spot contract pricing improving modestly later in the year.  Both our 2011 year low end and high end guidance factors in an estimated $.02 to $.07 per share impact of the current high water and lock issues on our inland tank barge segment.  Our guidance also assumes our diesel engine services segment will continue to face challenges in its Gulf Coast oil services market, with some gradual improvement as the year progresses, and assumes stable marine and power generation markets.  In addition, our full year low and high end guidance assumes accretive earnings from United in the $.20 to $.25 per share range and assumes K-Sea’s earnings contribution will be offset by one-time merger transaction fees of approximately $.05 per share.  Our 2011 capital spending guidance range is $220 to $230 million, including approximately $100 million for the construction of 40 new inland tank barges and three new inland towboats, and approximately $36 million in progress payments on the construction of a new offshore integrated dry-bulk barge and tugboat unit with an estimated total cost of $50 million.” 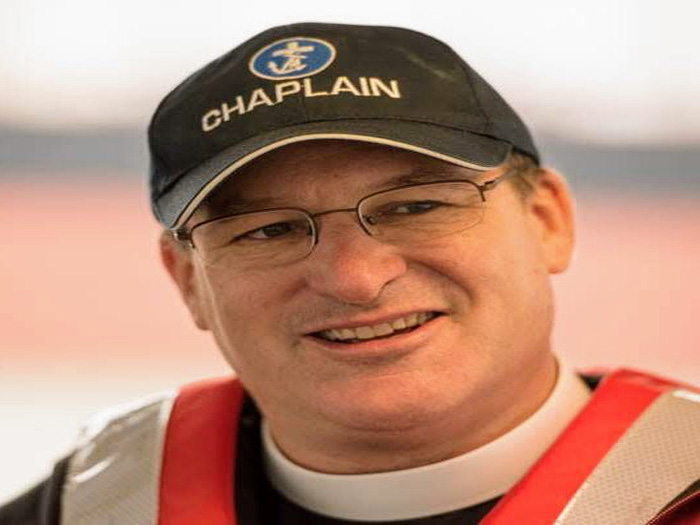 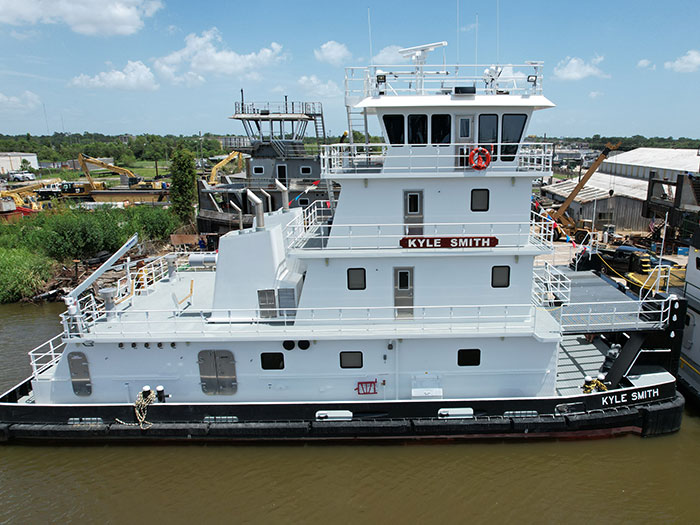 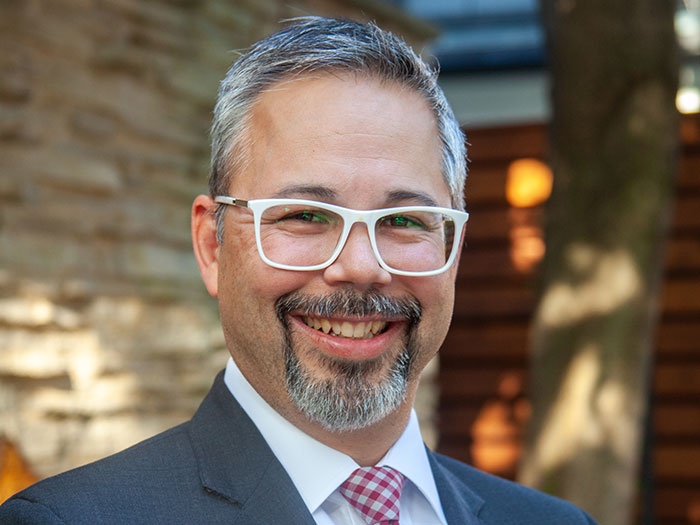