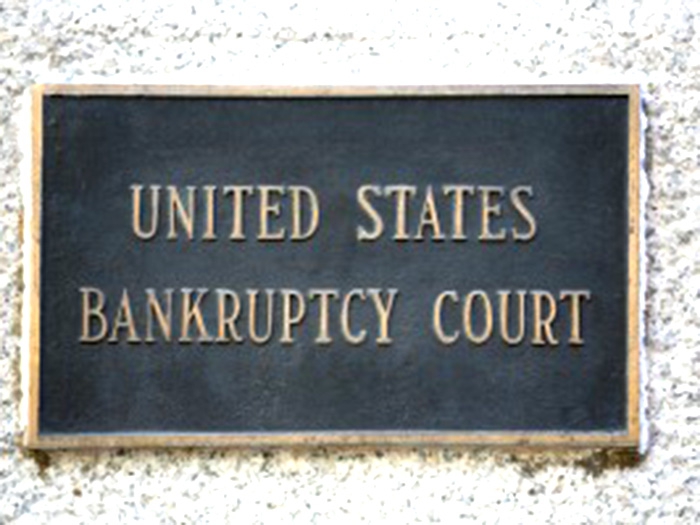 MARCH 7, 2017 — International Shipholding Corporation (ISHC) says it has completed an important step towards emerging from bankruptcy with the confirmation of its Chapter 11 plan of reorganization by the U.S. Bankruptcy Court for the Southern District of New York.

ISHC says plan “paves the way for the company to emerge from bankruptcy in a financially strengthened position” under the new ownership of SEACOR Ocean Transport Inc., a wholly owned subsidiary of SEACOR Holdings Inc. (NYSE: CKH).

The plan is expected to become effective in second quarter 2017 once certain government approvals and authorizations are in place.

“International Shipholding is pleased that the plan of reorganization has been confirmed and we are moving towards a successful completion,” says ISHC President and CEO Erik L. Johnsen. “The company worked with our secured lenders, SEACOR, our labor unions, the unsecured creditors committee, and other interested parties to obtain the consensual confirmation of the plan of reorganization, and we look forward to continuing operations under the ownership of SEACOR.”

The plan provides for, among other things, (i) the issuance of new equity in the reorganized Company to SEACOR in exchange for a $10.5 million cash infusion from SEACOR and the conversion of $18.1 million in outstanding debtor-in-possession financing claims to equity, (ii) $25 million in a new senior debt exit facility, a substantial majority of which will be used to satisfy creditor claims under the Plan, (iii) the purchase and transfer by the company of two leased pure car/truck carrier vessels, together with the transfer of additional pure car/truck carrier vessels currently owned by the company, to NYK Group Americas Inc. (or its nominee), (iv) the sale of certain vessels not being transferred to SEACOR, and (v) assumption of certain of the company’s key pre-petition contracts.