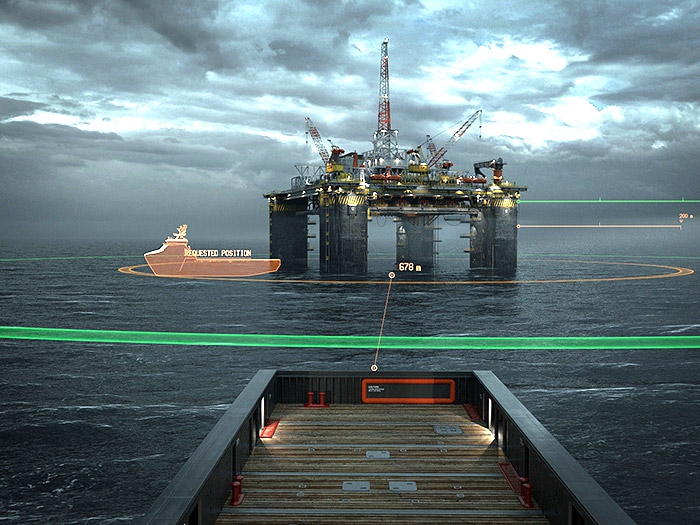 The capabilities offered by Iridium Certus will help streamline management of vessel operations, whether for command and control, engine diagnostics, tracking information and other onboard processes.

Iridium operates the world’s largest, and only pole-to-pole, mobile commercial satellite constellation. The network is comprised of 66 crosslinked LEO (low earth orbit) satellites that cover the entire planet with reliable satellite connectivity. The Iridium network enables a portfolio of maritime applications, including voice and data communications, and is poised to supercharge these capabilities with Iridium Certus.

Enabled by Iridium NEXT, the company’s next-generation, $3 billion satellite constellation, Iridium Certus will provide high quality voice capabilities, alongside enterprise-grade broadband functionality, for the entire planet, whether on land, in the air or at sea. The service, planned for commercial availability in 2018, will soon after deliver the fastest L-band satellite broadband speeds on the market, through small, cost-effective terminals. Initial service offering speeds will debut at 352 Kbps and will later be upgradable to 704 Kbps with a firmware upgrade.

“Enabling the digitalization of shipping is at the core of our strategy for our maritime business, and we are proud to begin exploring this opportunity with Rolls-Royce Marine,” said Wouter Deknopper, vice president and general manager, Maritime at Iridium. “Iridium’s constellation is an ideal network to support autonomous vessels, due to its inherent resiliency, mobility and truly global coverage. Supporting RRM’s revolutionary autonomous vessel initiative is a natural and exciting next step that we are fully equipped to take.”

“When evaluating partners for our remote and autonomous vessel development program and Ship Intelligence solutions, Iridium is complementing our connectivity strategy for a number of reasons,” said Kenneth Solberg, technical product manager, Ship Intelligence, Rolls-Royce Marine. “Their new interconnected Low Earth Orbit (LEO) satellite network is able to provide global coverage with low latencies for both coastal and ocean going vessels, while at the same time having the robustness of the L-band. And being an actor with truly global coverage, including polar regions, vessel owners will have the confidence that wherever they sail their ship, it will stay connected. The small form-factor antennas and terminals enabled by Iridium Certus have no moving parts, reducing the risk of breakdowns, and are built to withstand the harsh conditions at sea. The journey of enabling Iridium Certus to be compliant with RR remote and autonomous operational requirements, sets the stage for an exciting offering that we look forward to begin exploring.”