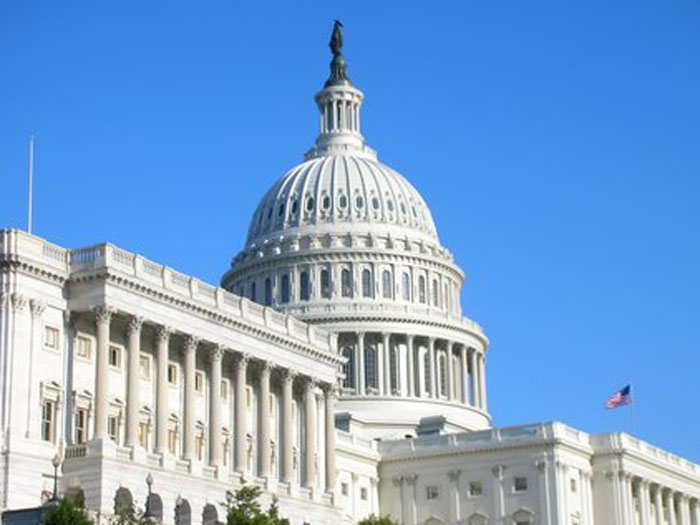 Many of the subcommittee’s proposals will be music to the ears of American shipbuilders.

The panel recommends building two more littoral combat ships than the single LCS that the Navy asked for, along with an additional aircraft carrier.

The subcommittee proposal also aims to speed up recapitalization of the Navy’s surge sealift capacity. It would authorize the Secretary of Defense to enter into a contract for 10 foreign-built, used sealift vessels concurrent with a plan to construct 10 new sealift vessels in the U.S. It would limit Military Sealift Command FY 2019 expenditures until the Secretary of the Navy has entered into a contract for two vessels and has completed the required documentation for the construction of 10 new sealift vessels;