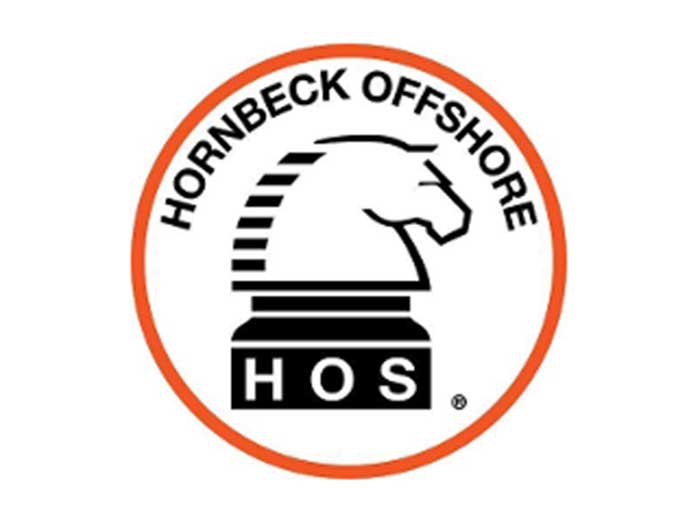 SEPTEMBER 30, 2015 – Hornbeck Offshore Operators LLC, Covington, LA, is being awarded a $28,056,820 modification under a previously awarded firm-fixed-price contract (N62387-15-C-2507) to exercise a one-year option period for the operation and maintenance of four blocking vessels.

The role of the blocking vessels, which were built as OSVs, essentially, is to prevent interference of other ships with Navy submarine operations.

If Option Two is exercised, the cumulative value of this contract will be $54,672,340. Work will be performed at sea worldwide, and work is expected to be completed Sept. 30, 2017.

Subject to availability of funds, fiscal 2017 working capital funds in the amount of $28,056,820 are obligated. Funds will not expire at the end of the fiscal year.