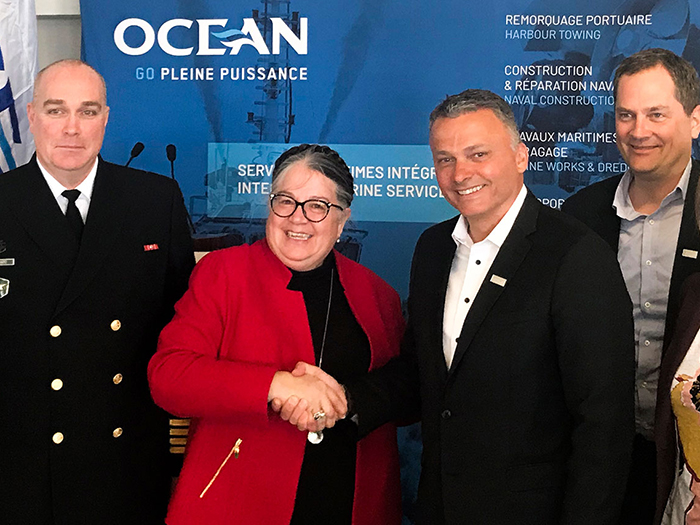 Canada’s Ocean Industries, Inc. has been awarded a C$102 million (about US$76 million) contract by Public Services and Procurement Canada, to build four tugs that will replace the Royal Canadian Navy’s five civilian-crewed Glen-class large tugs and two Fire-class rescue boats. The new tugs will provide towing, firefighting and other support services to both the Atlantic and Pacific Canadian Maritime Forces and are being built as part of Canada’s National Shipbuilding Strategy.

The tugs will be constructed at Ocean Industries’ Isle-aux-Coudres, Quebec, shipyard over a period of 42 months, where the contract will create 25 to 30 additional jobs, in addition to securing the 110 current jobs at the yard.

“We are very pleased with the award of this contract to be carried out at our site in Isle-aux-Coudres, in the Charlevoix region,” said Jacques Tanguay, president and CEO of Ocean Industries’ parent Ocean Group. “Although we have built a multitude of ships, this is the largest contract ever won by Ocean Industries Inc. Today, it is our expertise as a builder and operator of tugboats that is recognized by the federal government. We worked rigorously to present a competitive offer to National Defense. These are the first major economic benefits for our company in connection with the National Shipbuilding Strategy.”

Ocean is a major Quebec maritime company that operates mainly in Quebec, Ontario, New Brunswick, Alberta and now the Caribbean.

Its main sectors of business are shipbuilding and repair, harbor towing and transportation, along with the rental of specialized marine equipment and dredging. 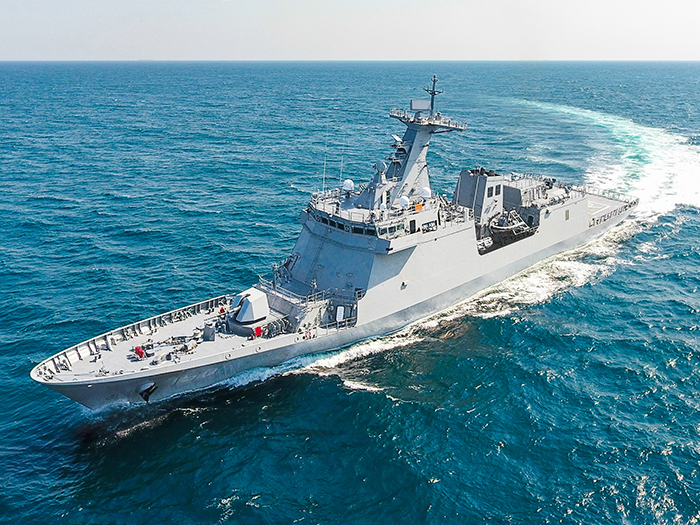 Frigate makes delivery voyage to Philippines with quarantine supplies on board