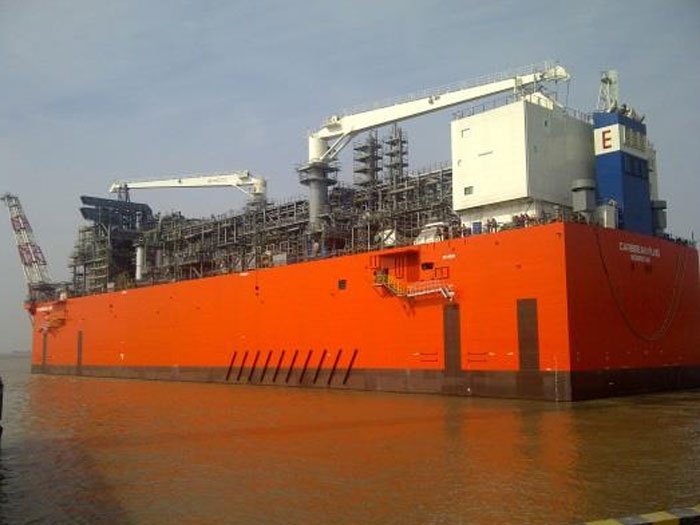 JULY 1, 2015 — Antwerp, Belgium, headquartered Exmar has agreed a deal with John Frederiksen controlled Flex LNG and Geveran Trading Co. Ltd, which is indirectly controlled by trusts established by John Fredriksen for the benefit of his immediate family. Geveran’s LNG assets and Exmar’s LNG assets and LNG Infrastructure will be contributed to Flex LNG, which already owns LNG assets, in exchange for new shares in the company issued to Exmar and Geveran.

After the deal, which is expected to close in third quarter 2015m Flex LNG will be known as Exmar LNG Ltd.

Nicolas Saverys (Chief Executive Officer of Exmar) commented: “We are excited about this new combination of strength with Flex LNG and Geveran. This new venture will enable us to create shareholders’ value for the long term and will allow us to continue to grow in all segments of the LNG value chain. We are deeply committed to making this a success for all stakeholders and existing as well as future customers.”

John Fredriksen said: “I have known Nicolas Saverys and Exmar for more than 30 years. They have developed an impressive technical platform within the LNG industry. Together I believe we are uniquely positioned to grow and develop this company to the benefit of all shareholders. I am very enthusiastic about this partnership.”

David McManus, chairman of the board of directors of Flex LNG said: “Since completing the restructuring of the company it was clear that the next step was to create strong partnerships with industry players to grow the company into a major force in the LNG value chain. This process started with the investment in the company by Geveran and I believe that now combining our efforts with Exmar, a company that has been at the forefront of the technological developments for decades, positions the company to maximize shareholders’ value in the long term.”