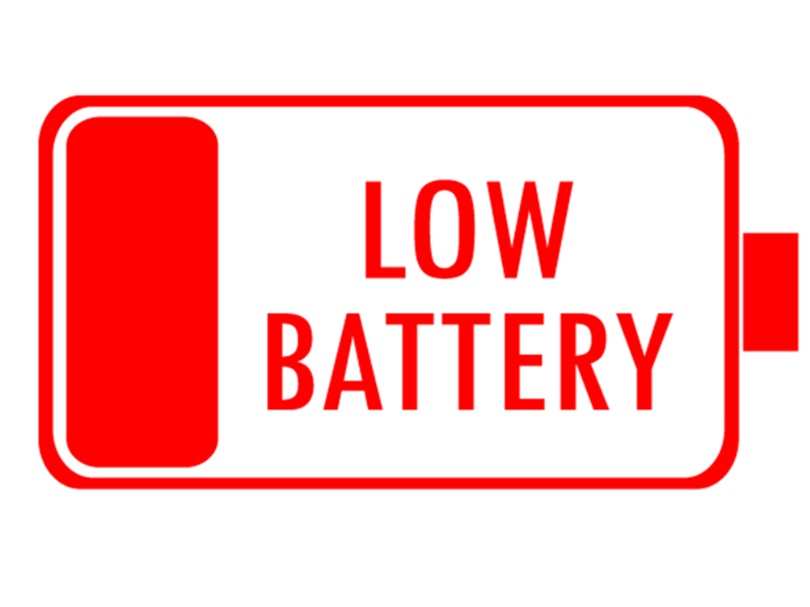 Port State inspectors compare the Bilge Alarm data to the entries in the Oil Record Book and if that data is unavailable, inspectors may find the vessel deficient.

According to IMO guidelines, notes Gard, the 15 ppm Bilge Alarm should record date, time and alarm status, and operating status of the 15 ppm Bilge Separator. The recording device should also store data for at least eighteen months and should be able to display or print a protocol for official inspections as required. In the event the 15 ppm Bilge Alarm is replaced, means should be provided to ensure the data recorded remains available on board for 18 months.

Gard reports that in recent Port State inspections, U.S. Coast Guard inspectors found MARPOL deficiencies related to the 15-ppm bilge alarm system of four ships. They discovered that the entries in the vessels’ Oil Record Books did not correspond to the data being displayed by the 15-ppm bilge alarm/oil content meter.

In each case the Coast Guard issued a Port State deficiency and required each of the deficiencies found to be rectified to the satisfaction of Recognized Organization, Flag Administration, and the Coast Guard prior to the vessels’ departure from port.

“Further investigation found that the specific bilge alarm monitors in these cases were of an older type,” says Gard. “The battery was designed to last the lifetime of the device and was located inside and behind the circuit board of the 15-ppm bilge alarm system. The manufacturer’s manual indicated that during a main power supply failure combined with a low back-up battery voltage, the unit would lock down and display an error message.

In all four cases, the battery voltage was extremely low and failed to provide the required 2.5 volts necessary to maintain the stored data without error. As a result, when the data was viewed on the LCD screen it was scrambled and inaccurate.

Newer models are equipped with the possibility to replace the back-up battery because they use a capacitor that ensures enough energy to maintain the stored data for several hours.

In a Safety Alert July 31, 2019 the Coast Guard has issued lessons learned and strong recommendations that shipowners and operators routinely review the stored data available through the 15-ppm bilge alarm system to ensure that the data matches the information recorded in the ORB and actual OWS operations. In the event the equipment is replaced, means should be provided to ensure the data recorded remains available on board for 18 months.

In order to avoid potential Port State penalties or departure delays, Gard advises members and clients to remember that Port State Control Officers performing MARPOL examinations will verify that the 15-ppm bilge alarm system is recording data properly and is aligned with the ORB entries.