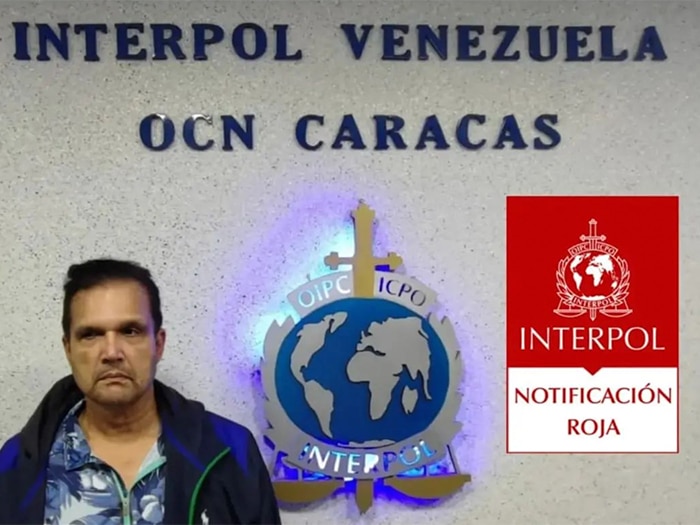 Leonard Glenn Francis, the man at the center of the notorious “Fat Leonard” bribery case that has rocked the Navy, has been arrested at the Simon Bolivar International in Caracas, Venezuela. He was arrested on the basis of an Interpol red notice and now awaits extradition to the United States.

Francis, who had been under house arrest in San Diego since his guilty plea in 2015, under going treatment for cancer made a run for it after cutting off his GPS monitoring ankle bracelet on Sunday, September 5. That came as his sentencing date was approaching and after neighbors witnessed U-Haul moving trucks outside Francis’ home in the days before his escape.

According to a social media post by Interpol Venezuela, Francis had entered the country from Mexico with a stopover in Cuba, to then proceed to a final destination in the Russian Federation.

That Francis was in Venezuela would have been of little surprise to followers of “Whale Hunting,” a newsletter put out by the team that produced the Fat Leonard podcast series. They had seen Venezuela as a likely destination after reviewing hours of tapes that they had recorded with Francis. Why Russia? The Whale Hunting team has some interesting ideas on that, too.