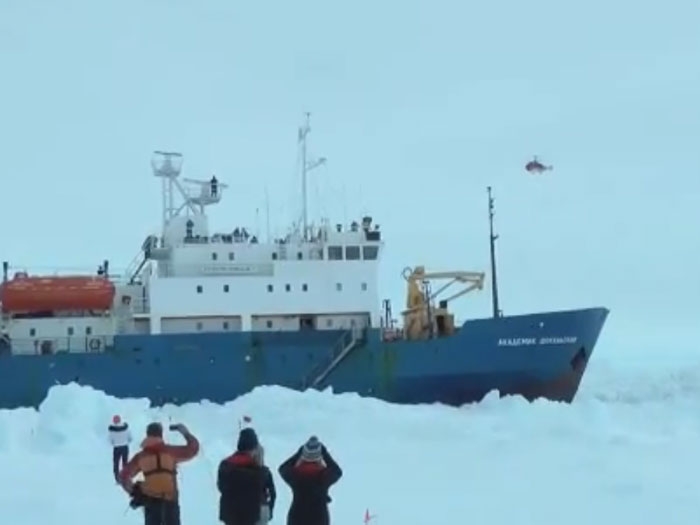 DECEMBER 30, 2013 — A former Soviet research ship remains stuck in ice some 1,500 miles south of Hobart, Tasmania, with 74 people aboard. The Russian-flag MV Akademik Shokalski, on charter to the Australasian Antarctic Expedition 2013-2014, has been beset by ice since December 24. Although an Australian and a Chinese icebreaker have been despatched to the scene, weather conditions have thwarted efforts to free the ship.

Today, the Australian Maritime Safety Authority (AMSA), which is coordinating efforts to free the ship said that adverse weather conditions had resulted in the Australian Antarctic Division (AAD) vessel Aurora Australis moving back into open water this afternoon.

“The area where the MV Akademik Shokalskiy is beset by ice is currently experiencing winds of up to 30 knots and snow showers,” said AMSA. “These weather conditions have resulted in poor visibility and made it difficult and unsafe for the Aurora Australis to continue today’s attempt to assist the MV Akademik Shokalskiy. Further attempts may be made by the vessel in due course to undertake the rescue once weather conditions improve.

“The Aurora Australis made it within 10 nautical miles of the MV Akademik Shokalskiy but is now located in open waters about 18 nautical miles east of the Russian vessel.

“At this time, it is also unsafe to attempt to launch the helicopter from the Chinese vessel which was tasked by the Australian Maritime Safety Authority’s (AMSA) Rescue Coordination Center (RCC Australia) to remain in the area.

“RCC Australia is continuing to monitor the situation. RCC Australia is in regular contact with the Akademik Shokalskiy and the 74 people on board remain safe and well with supplies for several weeks.” 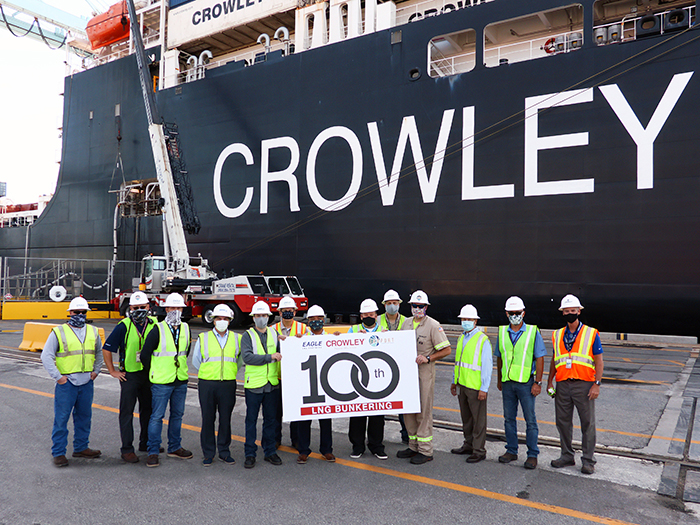 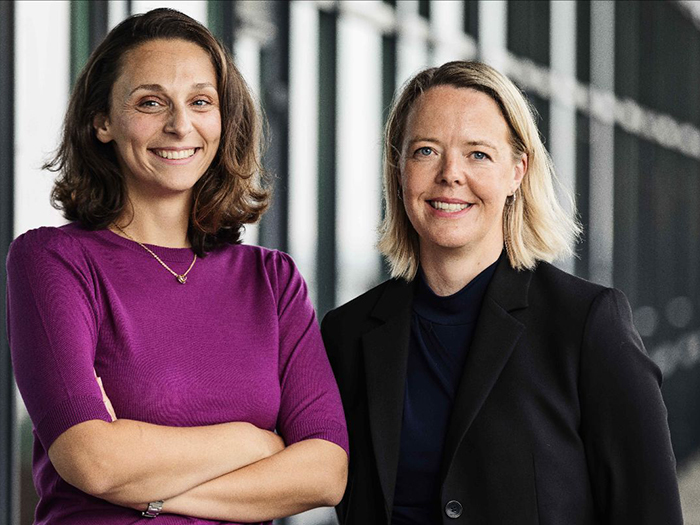