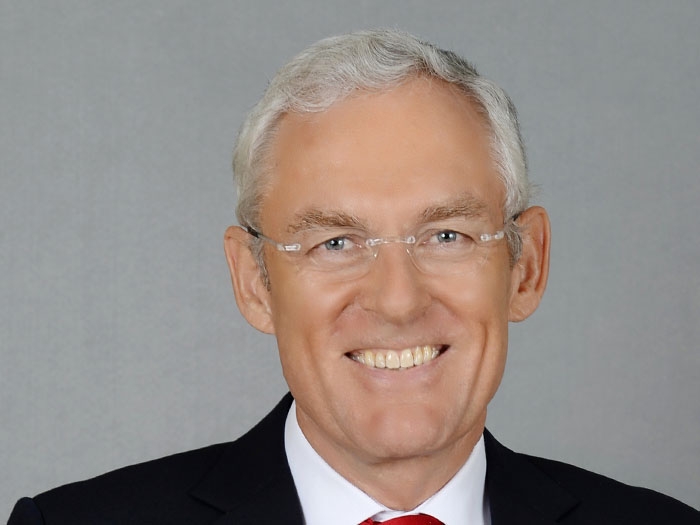 JUNE 2, 2016 — Esben Poulsson, the President of the Singapore Shipping Association (SSA), was today elected as the new Chairman of the International Chamber of Shipping (ICS) at its Annual General Meeting in Tokyo. He takes over from Mr. Masamichi Morooka, who has stood down after four years in office.

“Rather than viewing this as a personal achievement, I believe my election is more a reflection of Singapore’s stature as a respected flag state and major international maritime center,” said Mr. Poulsson. “International engagement and outreach has been, and remains, very much part of the SSA strategy, as approved by this and the previous Council, and is something for which we sense widespread membership support.” .

Mr. Poulsson identified two main challenges that he will focus on as ICS Chairman.

“The first,” he said, “is working with IMO Member States to make further progress addressing international shipping’s CO2 emissions, including our proposal that IMO should develop an ‘Intended IMO Determined Contribution’ for reducing the sector’s CO2, similar to the commitments already made by governments as part of the COP21 Paris Agreement.

“But even more pressing, from an industry perspective, is making sure we are ready for the almost certain entry in force of the IMO Ballast Water Management Convention, and engaging with governments, especially the United States, to overcome some remaining but really serious implementation problems.”

Mr. Poulsson is Chairman of Enesel Pte. Ltd, a Singapore based commercial management and ship owning entity, managing 14 large modern container vessels all under the Singapore Flag. He has worked in the maritime industry for over 40 years. He spent 20 years with TormA/S in a variety of senior management positions in Hong Kong, London, Copenhagen and, most recently, as President & CEO of Torm Singapore Pte. Ltd before stepping down in December, 2009.