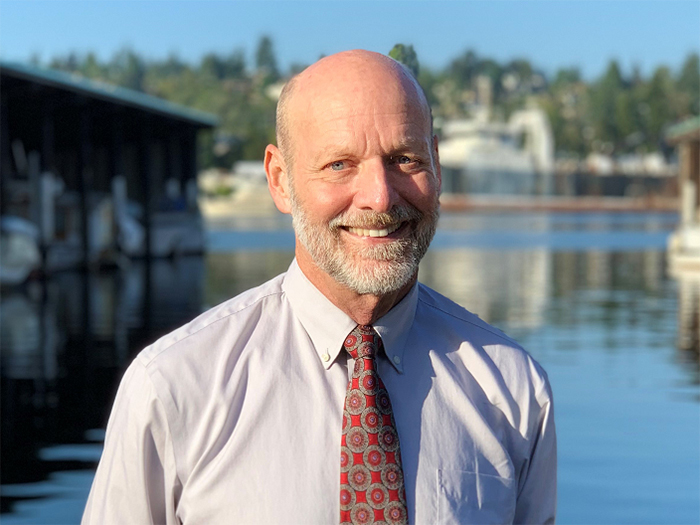 King will have direct supervision of the business and affairs of the company. He will be responsible for advancing EBDG’s major strategic objectives while leading the team on planning, business management, engineering, personnel development and sales.

Since joining the company in 1988, King has made numerous contributions to the organization including developing engineering standards, leading recruitment and training efforts, managing the engineering and technical resources and developing the quality assurance program. He has worked with EBDG’s clients, serving as Principal, Project Manager, Chief Engineer and Project Engineer.

In his new role, he will remain active with project development and client management.

“We have appointed Mr. King to President and look forward to his leadership and direction of the firm. EBDG is now being led by a professional engineer with many years of experience in the marine industry – this brings a fresh perspective as we move forward and set our course for success,” says John Waterhouse, Chairman, Board of Directors.