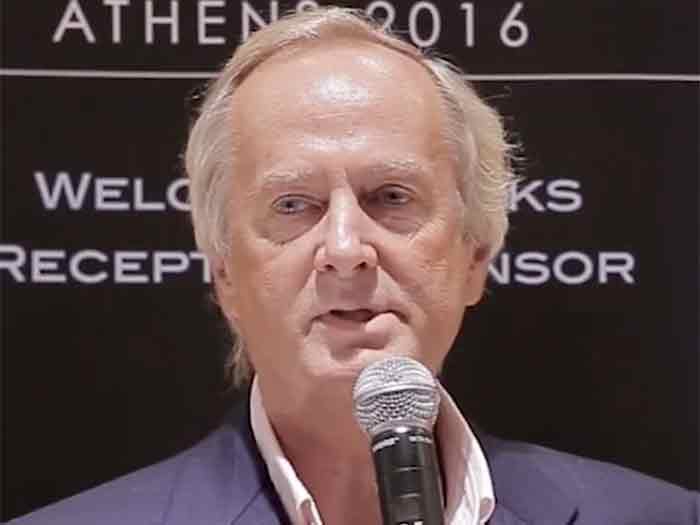 Each of the four VLGCs are going to be employed on long term charters to major oil companies and oil traders.

Under the terms of the option agreement, the company will have three months to exercise four separate options to purchase up to the four VLGCs at a price of $83.5 million per vessel.

If the company exercises all four of its options, the total purchase price of the VLGC fleet will be $334.0 million.

The transaction has been approved by the independent directors of the company based on third party broker valuations. The company intends to finance any acquisition of the vessels by using cash on hand, its undrawn liquidity under a previously announced new Sifnos revolver and proceeds from a previously announced issuer managed equity transaction.

If acquired, the vessels will be managed by TMS Cardiff Gas, a company controlled by Mr. Economou.

“We are very pleased to have concluded a deal that allows us great flexibility in immediately deploying our available liquidity,” said Mr. Economou. “We believe in the long-term prospects of the gas carrier market. Having the option to acquire a fleet of four sister ships of very high specifications, ready for delivery in the near term and chartered to major industry players, provides us with a unique opportunity to enter this new segment in a solid footing that can be a stepping stone for further expansion. If the company elects to exercise any of its options, each acquisition will be highly accretive to the company’s earnings and will provide visible and stable cash flow at above market rates.”