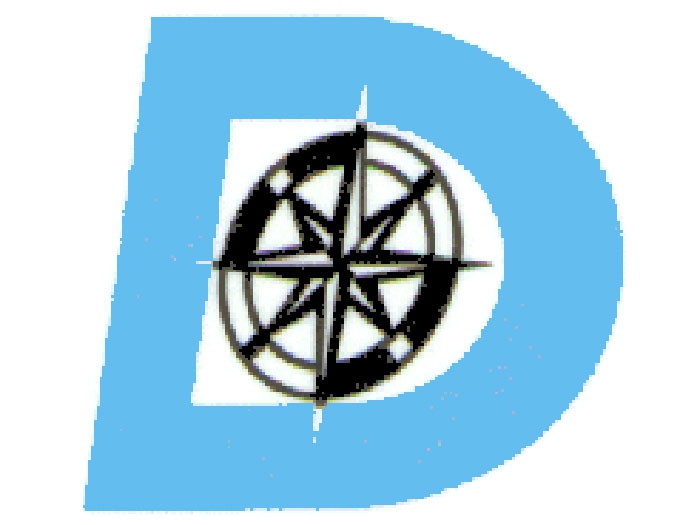 OCTOBER 19, 2018 — Hillside, NJ, headquartered Donjon Marine Co., Inc. has been awarded a contract worth up to a maximum $215 million to provide the U.S Navy with salvage services throughout much of the western hemisphere. Donjon first secured this work in 1980 and has won each subsequent tender. This new award will see Donjon provide more than 40 years of continuous service to the U.S. military.

The contract is with the Department of Navy, Naval Sea Systems Command, Supervisor of Salvage and Diving. It is for “Provision of Salvage and Salvage-related Services within Zone A”. Zone A is defined as the Atlantic Ocean in all latitudes from the north pole to the south pole and also includes the Gulf of Mexico on the western side and the Black Sea and Mediterranean Sea on the eastern side.

The requirement is to provide marine salvage, wreck removal, ocean and inshore towage, emergency pickups, marine transportation, dredging, debris disposal and related salvage services anywhere at any time within Zone A as needed by the U.S. Navy.

The contract requires Donjon to provide wholly owned equipment and its own staff for services and also to have relationships throughout its Zone so that it may call on other providers as subcontractors if necessary.

Commenting on the contract award, Donjon Executive Vice President, John Witte, said: “It gives us great satisfaction to be selected by the U.S. Navy to provide these vital services. It shows a huge degree of trust in our capability.”

“This is not just a paper exercise,” Witte added. “Like all marine organisations, the Navy occasionally experiences incidents that require specialist assistance as well as having a requirement for longer-term engineered projects and we have a track record of successful delivery, often in sensitive circumstances.”

“During the four decades we have been working with the Navy we have also used the services of other companies to help us. Most of these companies are, like us, members of the International Salvage Union and we are proud of the relationships that we have built up with fellow salvors around the world.”

Under its previous contract with the U.S. Navy, Donjon undertook substantial work following the devastating hurricanes Irma and Maria in 2017. Another major project in the past year has been has been the dismantling, in situ, of the Ex-USS Shadwell from her resting place near Mobile, Alabama. It required the careful handling and disposal of much hazardous and potentially polluting waste to ensure an environmentally compliant solution.

This Salvage and Salvage-related Services contract is competitively bid approximately every 5 years and is open to all qualified marine salvage contractors who have a U.S. entity. The Zone A Award is based upon five rolling one year contracts. Donjon was awarded the Zone A contract on 28 September 2018.