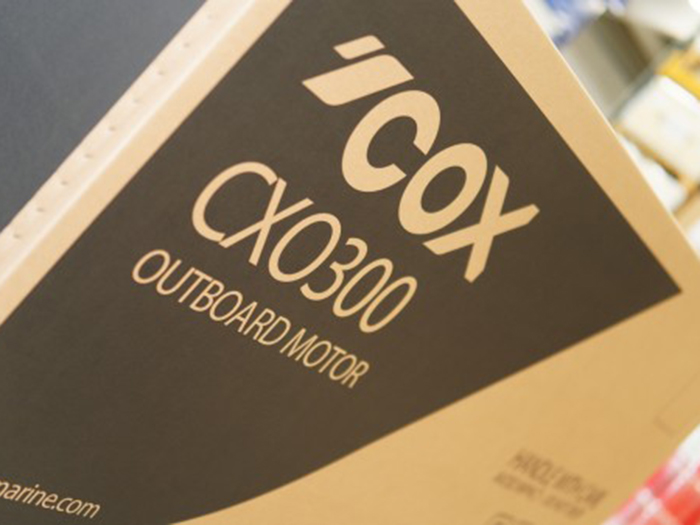 Shoreham-by-Sea, U.K., based Cox Powertrain reports that its Florida distributor, Ring Power, is set to receive CXO300 production diesel outboards for the U.S. market ahead of its customer demo program.

Cox says that the majority of its customers are located in North America and that Ring Power has been “incredibly keen” to take delivery of the 300 hp diesel outboard and will be repowering its Intrepid Nomad 345 demonstration boat from pre-production units to production units, ahead of a state–wide roadshow set to be staged over the upcoming months.

“The anticipation and excitement at Ring Power is off the charts as we get ready to receive our first engine shipments and hit the road with our 345 Intrepid center console powered with the new Cox engine,” said Rick Chapman, Cox Business Manager at Ring Power. “The popularity of outboard powered boats in recent years has exploded and Cox’s CXO300 will be a game-changer, to say the least. This brand new, purpose-built engine promises to deliver benefits in maintenance, fuel consumption, emissions, and torque.” 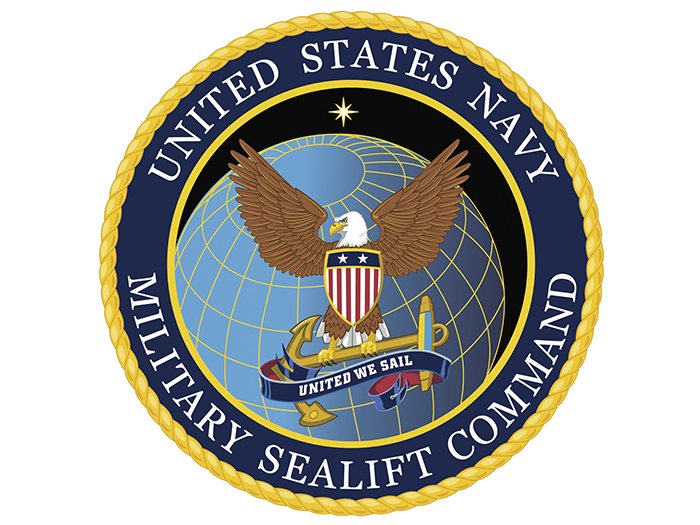 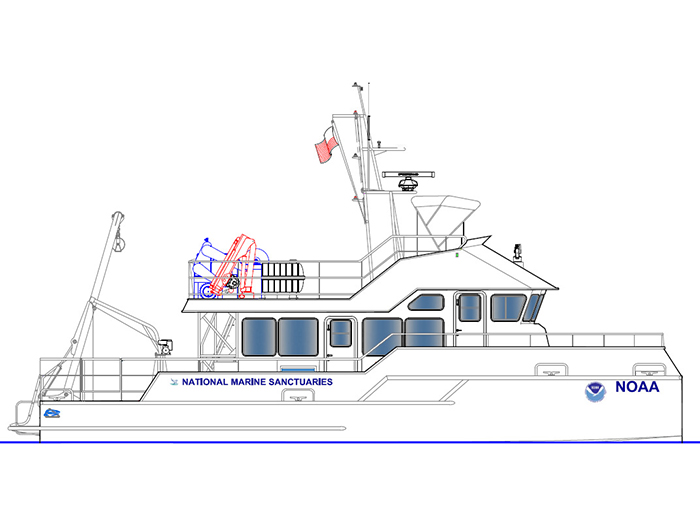 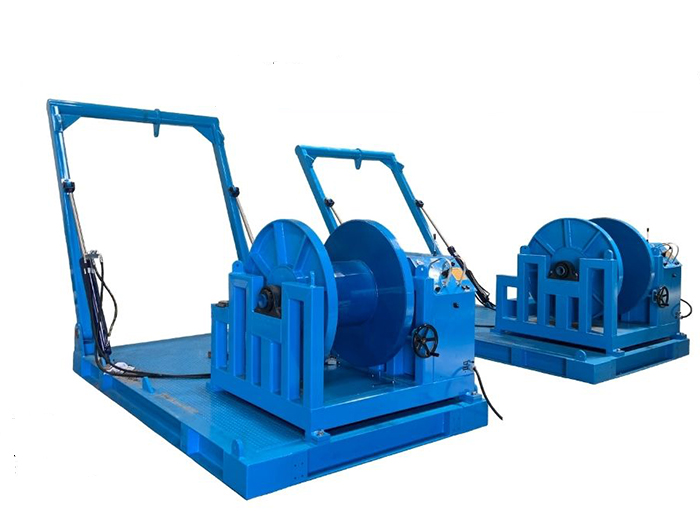 Okeanus delivers winches and launch and recovery systems to C-Innovation