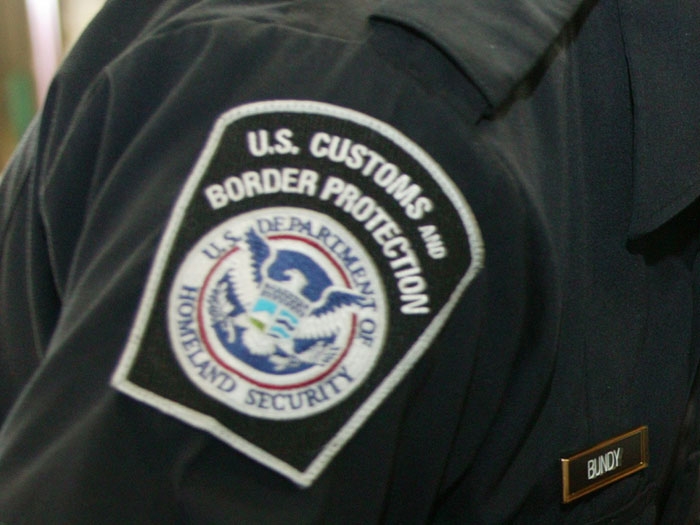 MAY 4, 2016 — In its Maritimefedwatch, law firm Winston & Strawn notes two Customs and Border Protection (CBP) rulings issued April 13, 2016, clarifying the application of the U.S. Jones Act to a power plant barge and where a foreign vessel was used for only part of a voyage.

Winston & Strawn partner Charlie Papvizsas writes that, in the first ruling, CBP indicated that a floating barge power plant was not a “vessel” and therefore “will not be subject to the Jones Act.” CBP focused on U.S. Supreme Court reasoning outside the context of the Jones Act to determine whether the barge was a “vessel” and appeared to be most persuaded by the fact that the barge would be semi-permanently moored. CBP was apparently not asked whether the barge would constitute a “point” in the United States for purposes of U.S. Jones Act laws. Any merchandise or passengers transported to such a “point” would have to occur in a qualified U.S.-flag vessel. Generally, anything moored in U.S. territorial waters is a U.S. “point” and outside U.S. territorial waters can be a U.S. “point” if the purpose test of the Outer Continental Shelf Lands Act is satisfied.

In the second ruling, writes Mr.Papavizas, CBP affirmed that the transportation of a tug aboard a non-Jones Act qualified submersible barge from a U.S. shipyard to international waters would be unlawful. The barge would then submerge and the floating tug would be towed to another U.S. shipyard facility by a Jones Act qualified vessel. CBP noted that the Jones Act applies to “any part” of a voyage and the movement of the tug aboard a non-qualified barge for a portion of its trip between U.S. shipyard facilities constituted a “part” of that overall trip.