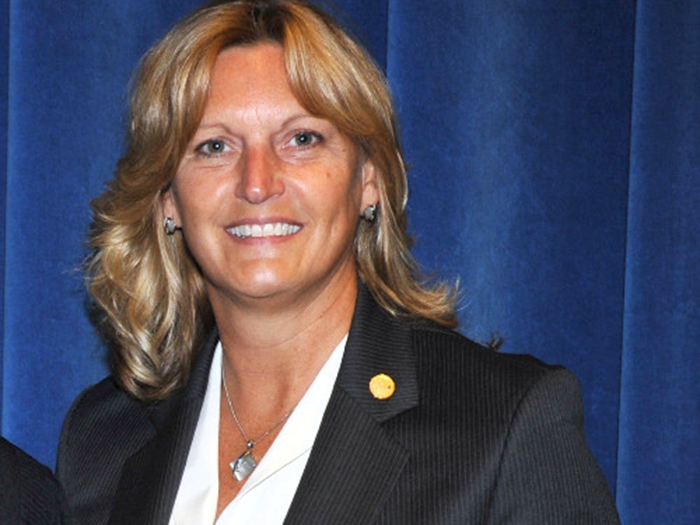 Rowlett, who joins Carnival after a 27 year career with the National Transportation Safety Board (NTSB) reports directly to Peter Anderson, the recentlu appointed chief ethics and compliance officer for Carnival Corporation, and is based at the company’s headquarters in Miami.

She is also responsible for leading efforts to deploy new global investigation procedures, develop an investigator training and certification program, and standardize a company-wide, root-cause analysis system to aid in continuous operational improvement.

The group will also investigate issues that extend beyond a single event to enhance safety and environmental protection from a broader perspective, and develop training programs that will be provided to brand investigators to standardize and improve the quality of investigations across the company’s cruise brands.

“With over 100 ships sailing to more than 700 ports around the world, it’s imperative that we are thorough and diligent when it comes to the health, safety and security of our guests and crew, and protecting the environments and destinations where we operate, which are top priorities for all of us,” said Anderson. “Every effective ethics and compliance program needs a robust and thorough investigative team. Sandy brings valuable experience and insights to Carnival Corporation from decades of investigative and safety-focused work, and has assembled a world-class team of investigators who are positioned around the globe. We look forward to her group’s support in gathering facts, determining the root cause of incidents, identifying operational improvements and sharing best practices across our brands.”

As part of her role heading up IAG, Rowlett is leading the effort to expand the group and strategically position four additional investigators around the globe to allow for quick response and action for any incidents that occur across the corporation’s global brands. Currently, IAG team members reporting to Rowlett are based in Miami, Orlando and Hamburg, Germany, with four additional team members to be based in Southampton, U.K.; Sydney, Australia; Santa Clarita, Calif.; and Genoa, Italy.

Prior to joining NTSB, Rowlett also served as an air traffic controller at Los Angeles International Airport (LAX) and in the United States Air Force.

Rowlett earned a bachelor’s degree in management studies from the University of Maryland University College and a Master of Aeronautical Science in Aviation/Aerospace Safety Systems degree from Embry-Riddle Aeronautical University.

In 2002, Rowlett received a letter of appreciation from the FBI in recognition of outstanding support for her work at the World Trade Center following the events of Sept. 11, 2001.

She also holds a private pilot license for single-engine planes with an instrument rating.