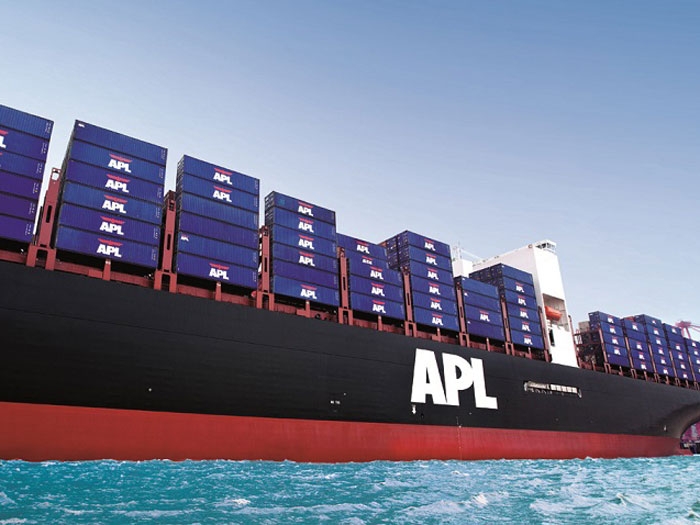 Singapore-based Neptune Orient Lines Limited (NOL) issued a statement on November 7 confirming that it is in "preliminary discussions with CMA CGM SA and A.P. Moeller-Maersk A/S with respect to a potential acquisition of NOL."

Speculation that NOL, whose principle operating entity is APL, has been seeking a suitor has been rising since it announced a third quarter loss of $96 million, compared to a net loss of $23 million in third quarter 2014.

"NOL has a duty to assess all options to maximize shareholder value and improve its competitiveness," said the November 7 statement. "From time to time, NOL enters into discussions on possible combinations involving NOL, while remaining focused on returning its core liner business to sustainable growth and profitability."

It promised that "NOL will make an appropriate announcement in the event that there are any material developments" and advised shareholders investors to "exercise caution when dealing in shares in and other securities of NOL."

NOVEMBER 9, 2015— With red ink all over the scene and giant containerships being laid up in increasing numbers, the container shipping industry looks like it’s ripe for some consolidation. It could be on its way.