With infrastructure spending on the agenda in Washington, D.C., a bipartisan group of legislators has introduced a measure aiming to provide $25 billion to make investments needed to optimize, improve, and rebuild shipyard facilities, electrical infrastructure, environmental systems, and the equipment of public and private U.S. shipyards that support the U.S. Navy fleet.

According to Senator Wicker’s office, the legislation would help to address a backlog of modernization, maintenance, and expansion projects the U.S. Navy has identified at public shipyards and provide the Navy flexibility to support capital improvement projects and other investments at yards that are critical to maintaining and growing the fleet.

Projects identified by the Secretary of the Navy would include improvements to shipyard infrastructure, construction of new dry docks, and other items to enable these shipyards to keep pace with Navy needs for decades to come.

Among other provisions, the legislation would: 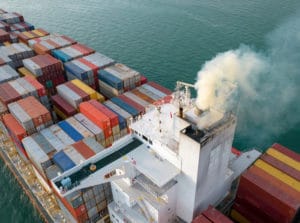 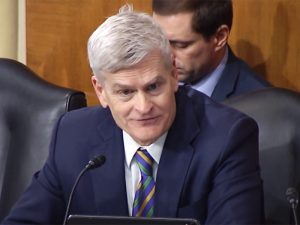 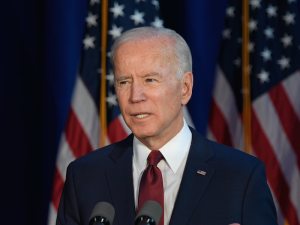