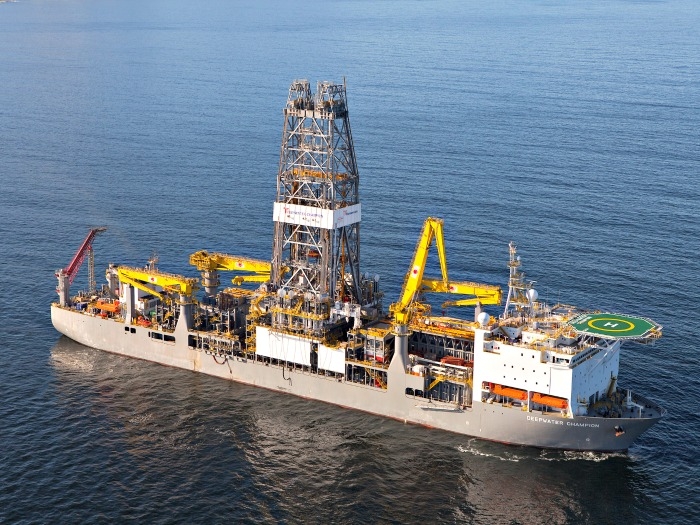 Traded on the New York Stock Exchange under the symbol “RIG,” shares of Transocean were trading at $25.85 as of the close on November 18. Cowen and Company analysts J.F. Lowe and Roland Morris reiterated a “Market Perform” rating on the stock and set a target price of $27 per share.

In its Fleet Update Summary, Transocean reported that the ultra-deepwater floaters Deepwater Discovery and Sedco Express, and the midwater floater GSF Arctic III, are idle. Cowen and Company says Transocean could “see a wave of additional ready stackings if it doesn’t start signing contracts soon.”

Cowen and Company says it had been modeling that the Deepwater Discovery would see a 60-day gap in between contracts in West Africa, but now that Transocean has removed the rig’s scheduled survey from its 2015 guidance, it is forecasting that the rig will be off rate for the entire first half of 2015.

Similarly with the Sedco Express, Cowen and Company was calling for the rig to work half of fourth quarter of 2014 with ENI in Nigeria before rolling onto a new contract at roughly $350,000 per day. It now expects the rig will likely be idle for the first half of 2015 given that Transocean has removed plans for the rig’s five-year survey. The GSF Arctic III, which had been working in the U.K. North Sea, is now idle as well and Cowen and Company expects the rig will be cold stacked at the end of the year.

In its Fleet Update Summary, Transocean reports that the Discoverer Enterprise was awarded a one-well contract extension in the U.S. Gulf of Mexico at a day rate of $399,000 ($32 million estimated backlog). The rig’s prior day rate was $615,000.

As for the Discoverer Seven Seas, the customer exercised a one-well option at an undisclosed location at a day rate of $400,000 ($13 million estimated contract backlog). The rig’s prior day rate was $400,000.

Cowen and Company says it is maintaining a 2014 earnings estimate of $4.45 per share. In 2015, however, it is lowering its estimate to $2.40 per share from $2.50 per share as it has “added additional downtime on newly idled UDW floaters in first half of 2015. We are maintaining our 2016 earnings estimate of $1.60 per share. We reiterate our Market Perform rating and $27 price target which is based on an 8.0x EV/EBITDA multiple on our 2016 EBITDA estimate.”